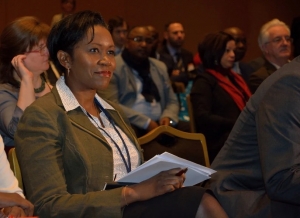 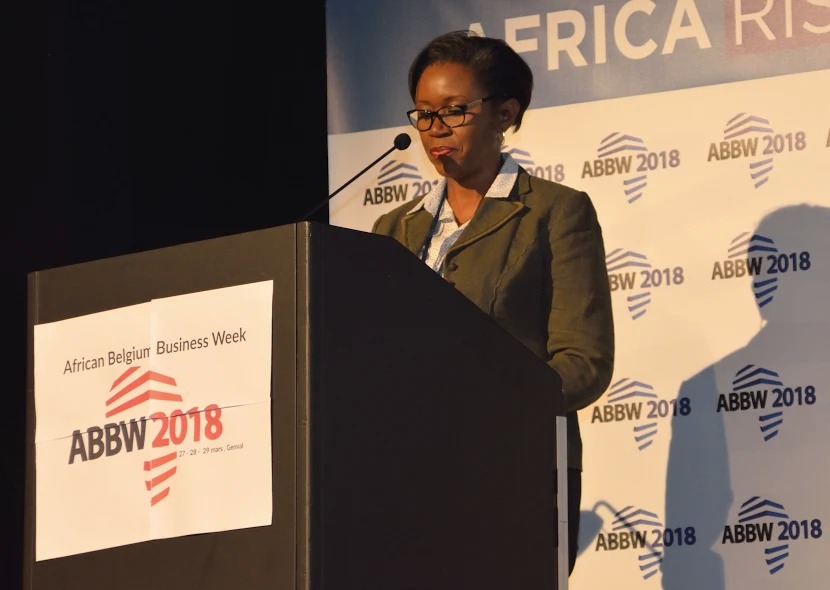 Marie-Chantal Kaninda, Executive Director of the World Diamond Council (WDC), used the diversity of the diamond supply chain as an example of the successful collaboration that results from globalization of the economy in her opening speech at the Africa-Belgium Business Week (ABBW) Forum this week. Kaninda served as the president of the fifth edition of the ABBW, a forum organized by Africa Rise, a Belgium-based organization that aims to facilitate contact between European businesses and their African counterparts to promote Africa’s economic and social emergence.

“This forum will allow all the economic and political forces from Europe, Canada (Quebec) and Africa to meet and have fruitful exchanges,” Kaninda said. “Language is of course a vector of rapprochement between these three places, but above all there is cultural multiplicity, thus devolving an immeasurable wealth. To illustrate this richness, diversity in the diamond chain is a good example. The production of these gems originates in Africa, part of Europe, Canada and other regions, while India has become the expert in cutting and polishing. On the other hand, jewellery is mostly assembled in Europe and the United States, and finally the major consumers of diamond jewellery are in the United States, China and Europe.”

Kaninda, a native of the Democratic Republic of Congo (DRC), joined the World Diamond Council as its executive director in March 2017. She brought with her over 20 years of experience from working at companies such as Anglo Gold Ashanti, De Beers and Rio Tinto, mostly in Africa. Kaninda has also served as the chair of the Anti-Corruption Initiative for the private sector of the DRC and sits on the board of directors of the Diamond Development Initiative.

The World Diamond Council is an excellent example of the collaboration showcased at this forum as it represents every sector of the diamond supply chain across the world, from miner to retailer, with stakeholders in both Africa and Belgium. In addition to her opening speech, Kaninda also gave a presentation on the WDC informing attendees about the organization, the Kimberley Process and the significance of both.