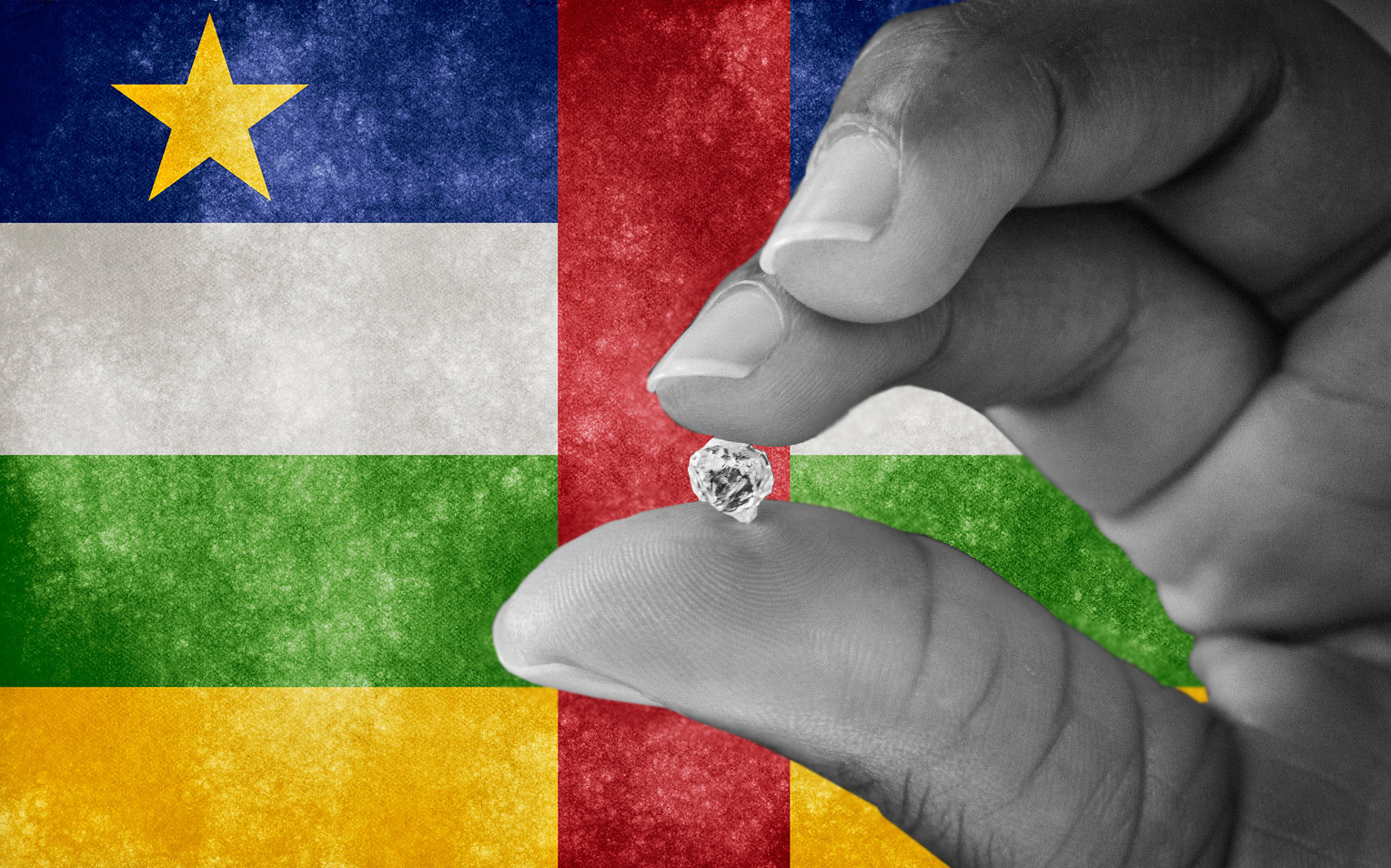 Among the more notable outcomes of the Kimberley Process (KP) Plenary Meeting in New Delhi, November 18-22, 2019, was a decision to restructure the operational framework structure being used to monitor KP-compliant rough diamond exports from the Central African Republic CAR). Caught up in a civil war that has simmered since 2012, the country is today considered to be the only producer of goods that meet the current definition of conflict diamonds.

During the height of the conflagration, between May 2013 and June 2016, the KP suspended CAR’s membership in the organization, making it impossible to legally export rough diamonds from the country. Then, seven months after the election of President Faustin-Archange Touadera in December 2015, the KP agreed to CAR’s resuming limited exports, according to a program that was supported by the United Nations.

The KP ruled that only diamonds mined in “green” compliant zones would eligible for export with a KPCS certificate issued by the CAR government. These are areas under CAR-government control, and where KP has determined that conditions and operations meet Kimberley Process Certification Scheme (KPSC) operational framework traceability requirements. In these zones, of which there currently are eight, there can be no evidence of armed rebel group activity, persons can move freely in and out of the area, and government mechanisms have to be in place to track diamond production and the diamond trade. 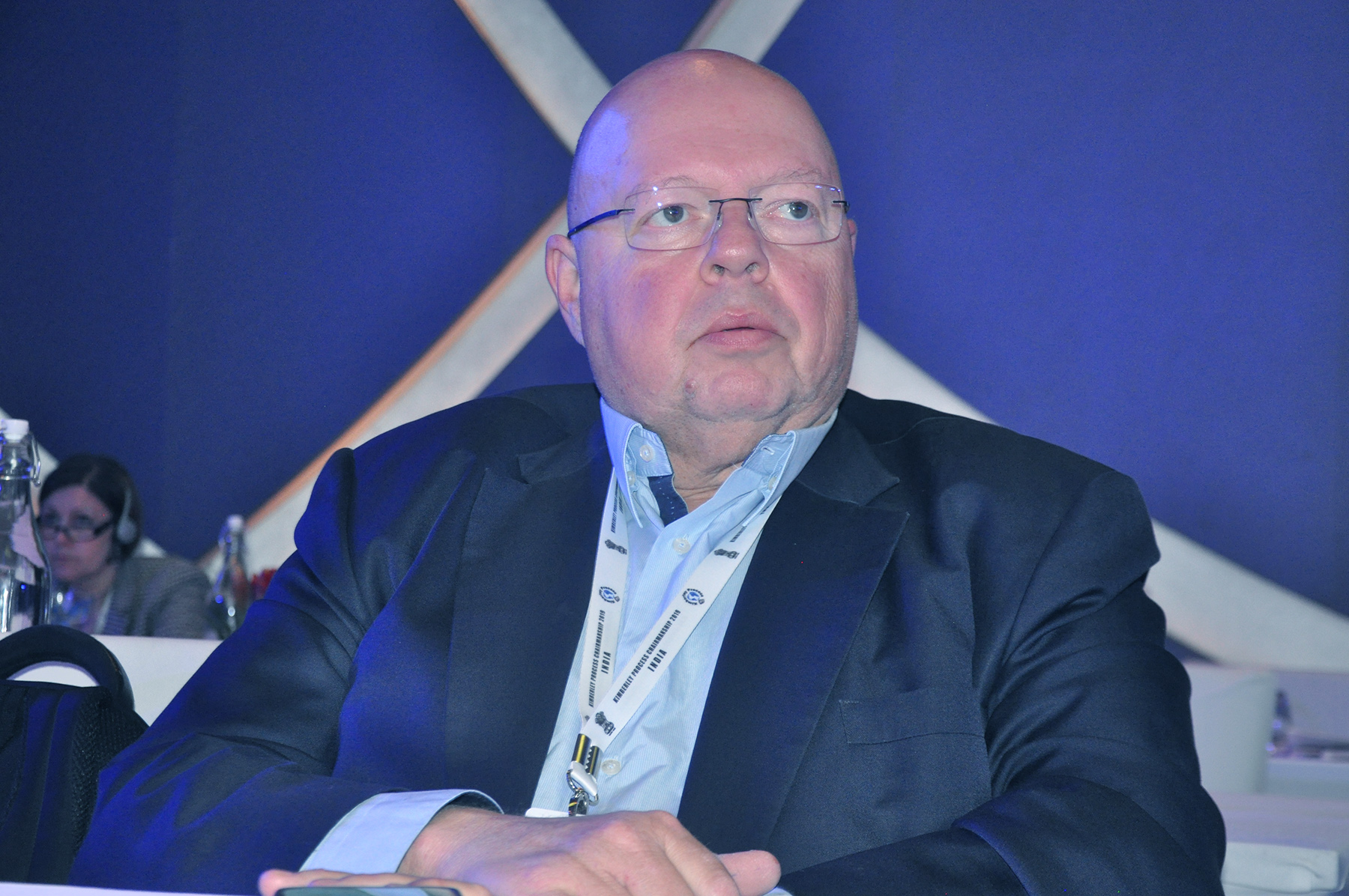 The original operational framework structure required that KPCS-certified rough diamonds from the CAR had to be pre-approved for export by a designated CAR Monitoring Team. With its volunteer members spread out across the globe, from a practical perspective this meant that exports took place just one week out of every month.

The current CAR Monitoring Team is chaired by the United States and includes officials from a number of KP Working Groups, the WDC and civil society. The Council’s representative on the team is Udi Sheintal, WDC’s Secretary and General Counsel, and his alternate is Damian Gagnon.

But legal exports from the CAR have remained low, with only a small proportion of the rough goods being mined in the country being submitted for approval to the CAR Monitoring Team. It was felt by some that the bottleneck created by the requirement that shipments be pre-approved may by partially responsible.

It consequently was proposed that the system be restructured on a provisional basis, allowing the CAR government to issue at will KP certificates to rough diamond shipments, for goods being sourced in the eight approved green zones. The CAR government will continue to record all export data, which will be submitted to the Monitoring Team for review. The success of the revised process will be assessed during the course of 2020. If no noticeable improvement in the volume of legal exports is recorded, it will likely return to its original structure within 12 months.

The U.S. State Department representative, which chairs the CAR Monitoring Team and pushed for the provisional change, stressed that the restructuring did not represent a relaxation of the monitoring of legal exports from the country. Under the new system, copies of all KP export certificates received from the CAR government will be cross-checked against the confirmations of imports of the corresponding shipments, and the latter need to be supplied by the authorities in the importing countries.

The CAR Government will remain responsible for securing the local supply chain, including buying houses and cooperatives. It will still be obliged to provide comprehensive information about rough diamond exports under its purview on a monthly basis.

But, as the World Diamond Council (WDC) pointed out in a notice it sent out to the trade on December 2, 2019, the new operational framework system does shift some of the burden of verifying the provenance of the goods to the trading centers. While it is government-sanctioned authorities that will be responsible for supplying confirmations of imports of rough diamonds from the CAR, members of the trade are still urged to practice enhanced vigilance when handling rough diamonds believed to have originated from the country.

Enhanced vigilance, the WDC states, requires the trade to take all reasonable measures to ensure that shipments from CAR only include goods that have been sourced from the approved green zones, and always are accompanied by an official CAR Government KP certificate. Those importers who seek to demonstrate additional transparency have been encouraged by the KP to provide the CAR Monitoring Team with confirmation of the shipments of diamonds they received from CAR.

In the meantime, there have also been moves to crack down on rough diamonds being smuggled from CAR. A report by the United Nations has provided the identities of foreign diamond traders suspected of operating illegally in the country and their names have been forwarded to local law enforcement authorities for further investigation.