The World Diamond Council (WDC) is inviting its members from around the globe to share their experience of life during the COVID-19 pandemic, and to discuss its impact on the industry, today and during the months and years ahead.

THE VIEW FROM TEL AVIV AND AROUND THE WORLD:
A TIME TO RETHINK AND PLAN AHEAD
FOR A WORLD THAT WILL BE DIFFERENT
TO THE ONE WE KNEW

Member of the WDC Board of Directors

More than four months and counting.

My last trip abroad was in January. It was to the United States, where I visited New York City and Miami. I remember watching the TV news and hearing about an unusual flu-like virus that had been detected in Wuhan, and later talking about it with my staff in the Far East. At the time, I recall thinking: “Another SARS, far away in China. Just ignore it, stick to your agenda and it will go away soon.”

My travel schedule for the first quarter had included Johannesburg and India, and then a trip to the Far East, during which both I and my spouse would celebrate our birthdays touring Japan. As you may guess, this all did not happen.

After 32 years of practically residing in airports around the world and earning a PhD in business lounges, I am finally homebound.  Yes, not by choice and I wish under different circumstances, but that’s life.

January seems so far off now and as I am getting used to a new reality, spending my days “Zooming” like a bee between our 73 offices. The period has forced me to go into creative mode, finding solutions for cash flow, cost-cutting and new sources of income.

Once, during a different major crisis, someone I know told me that “everything happens for a reason.”  It’s a comforting view I’d say, but, hey, one must keep positive and have something to look forward to.

At Malca-Amit, we are long accustomed to adapting to the rules and practices in the many countries we provide logistic services. Since some reacted rather fast to the COVID pandemic, while others hesitated and lagged behind, we needed to have multiple and adjustable plans in place. Constantly modifying our practices so that we could comply with new rules being applied at the local level, not to mention the changed business reality, has brought with it lots of challenges.

It took us a few weeks to realize that this event, in contrast to the 2008/9 financial crisis for example, would be different from others we had experienced. It will be longer, tougher to handle and totally unpredictable.

Our first concern was cash flow. How do we make the best use of the oxygen available in our tanks? The fact that, in 2019, we completed a three-year restructuring program certainly helped.

The first action taken was to set an example internally. We needed to send a message across the organization that something big was happening, and that the task of dealing with it would be fairly distributed. We let it be known that we were reducing management’s salaries and holding back on paying 2019 bonuses and dividends. Loyalty is a two-way street, and we wanted to minimize the effect on lower-paid employees while avoiding layoffs. Similar action had been taken during the 2008/9 financial crisis and brought very positive results.

The second set of actions we took was to ensure that the organization did not seem to be going into frozen mode. We quickly realized that we had two options. The first was to become overwhelmed by news coverage, becoming depressed and despondent. The other was to be proactive and take control of the situation. We choose the latter. 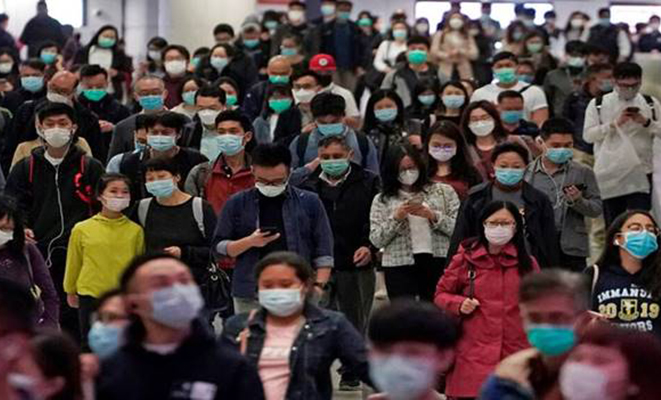 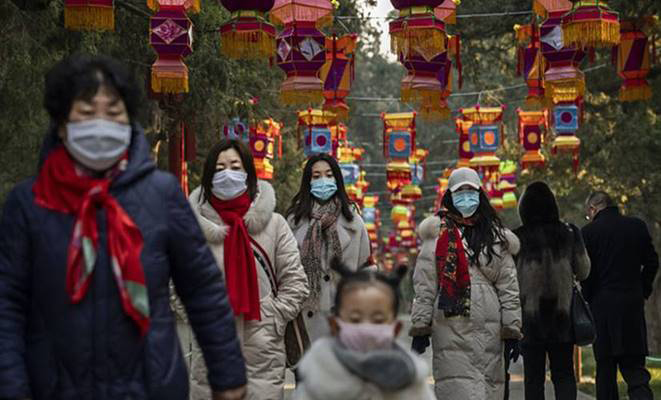 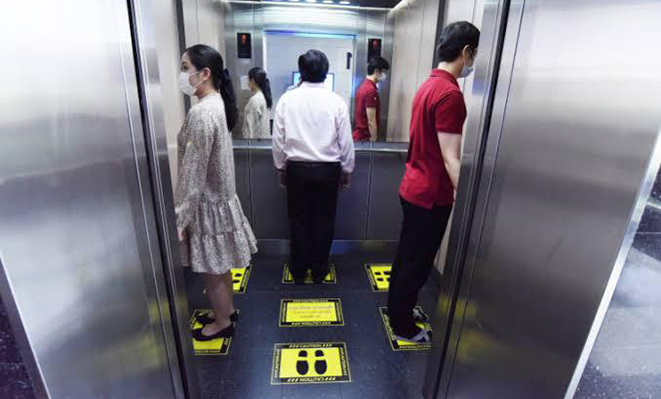 Members of the Malca-Amit team in different parts of East Asia sent in photographs illustrating what the COVID-19 crisis looks like in their countries. Clockwise from top left: Hong Kong, Beijing, Bangkok and Taipei.

Now none of us holds a crystal ball and is able to predict the future. But I believe there is a now a consensus that we are not going back to business as usual before early next year. And even then, when we do, it will be to a whole different world.

A colleague called it “restart time.”  I agree. It’s now necessary to re-think, find ways to adjust, take advantage of new opportunities the crisis has brought, and, most important, understand that we have very little control when it comes to nature. We should respect and fear for the planet’s destiny, as it is ours as well.

It’s fair to say that the COVID pandemic should require all of us to review our attitudes to the way in which we operate and to the world in which we live. As has been demonstrated so effectively, there are forces greater than we are, and to live successfully we need to respect them and act responsibly. The principles of the World Diamond Council, which are to ensure that the industry operates in such a way that harmful impacts are avoided, will be all the more relevant in the world that awaits us after the current crisis.

I thought that in conclusion I would take you on a short tour around the Malca-Amit world, for given our international structure we can provide a pretty good picture of where things stand at present. I am pleased to say that all our offices around the globe are functioning, although some are busier than others. And I am happy to declare that no client’s request has been turned down yet.

There will be a time when this is all behind us, and hopefully we will be better and stronger for the experience. Right now, stay healthy and optimistic.