Edward Asscher is the new President of the World Diamond Council (WDC), the international organization that is charged with leading the industry’s effort to prevent conflict diamonds from entering the jewelry supply chain and with representing it in the tripartite Kimberley Process coalition. Formerly the WDC Vice President, he assumed the role during a virtual Board Meeting on June 5, 2020, taking over from Stephane Fischler, who had served first as WDC’s Acting President, starting in 2017, and then for two years as President, beginning in 2018.

During the virtual meeting, the WDC Board also confirmed the election of Feriel Zerouki, Senior Vice President of International Relations & Ethical Initiatives at the De Beers Group, as WDC Vice President, the first woman ever to hold the position. According to the WDC bylaws, she will automatically become WDC President at the end of Mr. Asscher’s two-year term in 2022.

The Board also confirmed the reelection of Ronnie Vanderlinden, President of the International Diamond Manufacturers Association (IDMA), as WDC Treasurer, and the appointment of Udi Sheintal as WDC Secretary.

A member of one of the diamond industry and Amsterdam’s most well-known families, Mr. Asscher will be serving a second term as WDC President, having held the role from 2014 to 2016. 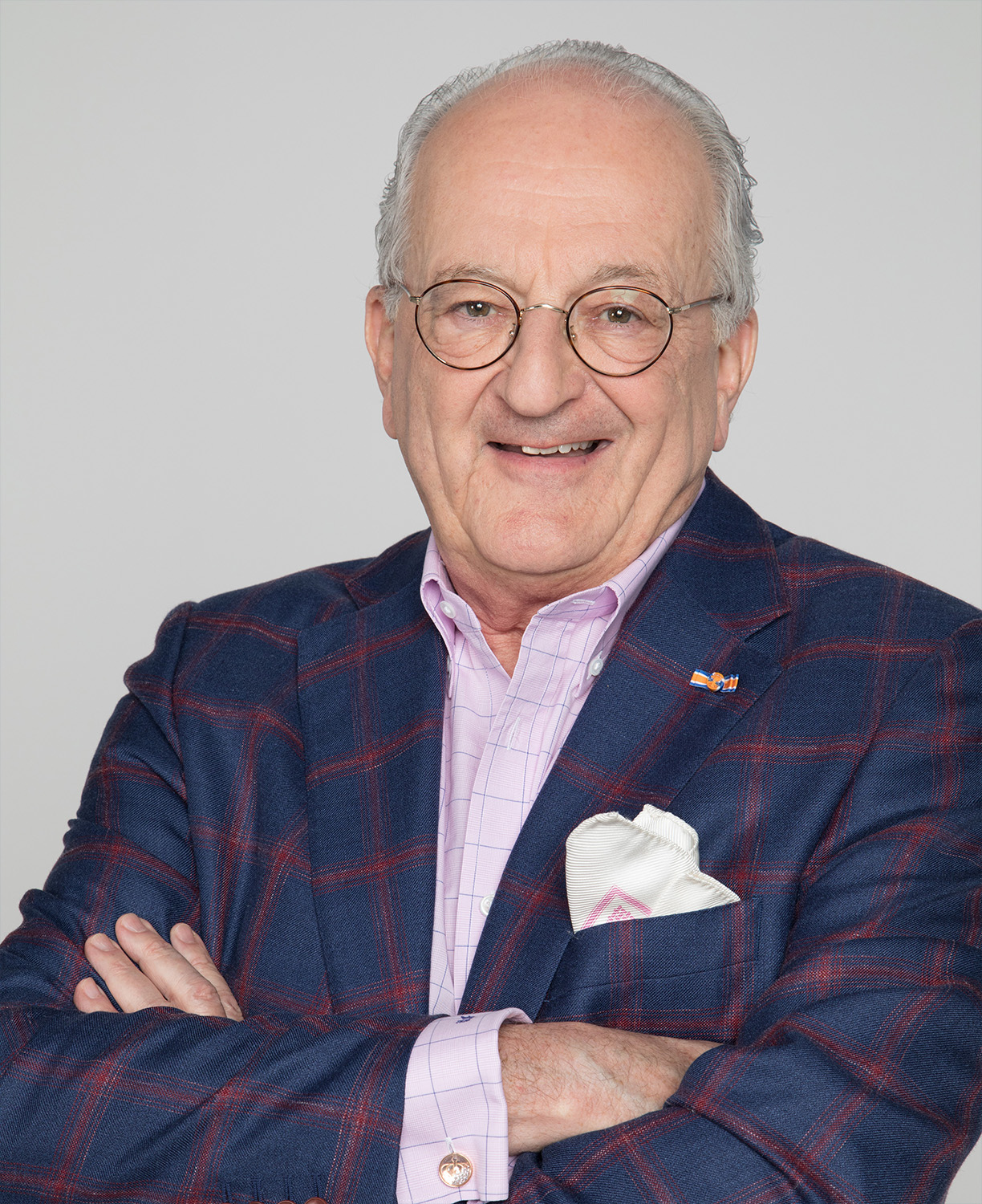 Mr. Asscher currently is also Vice President of the European Council of Diamond Manufacturers, and is a past President of both IDMA and the International Diamond Council (IDC), a diamond standards-setting organization affiliated to IDMA and the World Federation of Diamond Bourses (WFDB).

In public life Mr. Asscher has also served in functions outside of the diamond industry. A past President of the Liberal Party in Amsterdam, he was elected Senator for this party in the Dutch parliament, serving in the upper house from 2007 to 2011.

“I am honored to be able to serve once again as WDC President, and to head a body whose entire purpose is to protect the integrity of the natural diamond, and also that of the industry that mines, manufactures and sells it, enabling all stakeholders to gain maximum benefit from revenues generated, especially in the developing world,” said Mr. Asscher. “In taking over from Stephane, I am filling giant shoes. As WDC President he spoke with a clear moral voice, emphasizing the natural diamond’s potential to act as catalyst for social and economic development. This is a theme that I will continue over the coming two years.”

“The past three years have been a highlight of my long career in the diamond industry,” said Mr. Fischler. “They have reconfirmed my belief that as a business community we have the capacity to positively change both people’s lives and livelihoods at the grass-roots level, and we have contributed to this by developing governance standards that will be implemented across the value chain. It has been a privilege to serve alongside WDC’s officers, directors, and member companies and trade organizations, and I am delighted to be handing the torch over to Edward, who once again will bring to the role of President his wealth of wisdom and experience.”