HISTORY OF THE WORLD DIAMOND COUNCIL

Since its establishment in 2000, the World Diamond Council (WDC) has transformed the jewelry and diamond industries, both in terms of how they perceive their responsibility toward their stakeholders and society in general, and how they buy and sell diamonds.

Its origins date back to the late 1990s, when civil war was raging in several African countries and rough diamonds were being used to finance the guerilla campaigns of rebel forces. With human rights activists and legislators questioning the impact of diamond sales on society, the WDC was established in July 2000 by a resolution passed at the World Diamond Congress in Antwerp, Belgium, by the World Federation of Diamond Bourses (WFDB) and the International Diamond Manufacturers Association (IDMA). Eli Izhakoff, a veteran industry leader, was elected as its first head.

Within weeks a broad coalition of key participants from the diamond and jewelry industries was formed, bringing into the new body representatives of national and international industry organizations, major jewelry manufacturers and retailers, mining companies, gem labs and bank representatives. 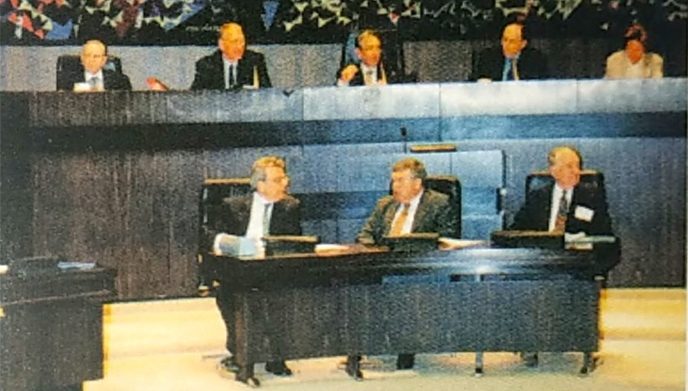 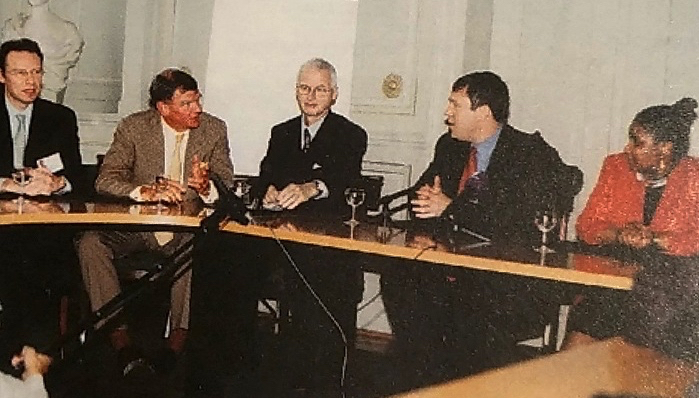 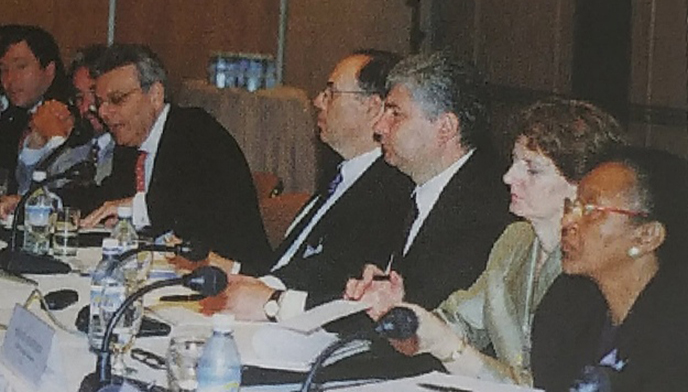 Together with governments from diamond-producing, processing and consuming countries, and civil society groups involved in the conflict diamonds issue, the WDC helped create the United Nations-mandated Kimberley Process (KP), which set about establishing a system that would prevent diamonds from conflict areas from entering the legitimate trade. On December 1, 2001, the UN General Assembly unanimously approved a commitment to a certification scheme that would eliminate conflict diamonds and institute sanctions against transgressors.

In November 2002, after two years of negotiations, the Kimberley Process Certification Scheme (KPCS) was approved by the KP in Interlaken, Switzerland. Based on a blueprint prepared by the WDC, it entered into force at the beginning of 2003. Within its framework, governments implement safeguards on shipments of rough diamonds and certify them as “conflict free.” Exports are only permitted to countries that also are KP members.

To support the KPSC, in 2002 the WDC introduced its System of Warranties, a voluntary system of industry self-regulation that requires all buyers and sellers of rough diamonds, polished diamonds and jewelry containing diamonds to make an affirmative statement on all B2B invoices and memos that the goods being sold were originally KP-certified, and thus were purchased from legitimate sources not involved in funding conflict and in compliance with United Nations resolutions.

In April 2003 the U.S. Congress passed the Clean Diamonds Trade Act by an overwhelming majority, and similar legislation was passed in every country that ultimately joined the Kimberley Process Certification Scheme.

Like the UN, the voting members of the KP are the governments of the diamond-producing and trading  countries. As a non-government body, the WDC is an observer, but that has not prevented it from playing a critical role in the KP’s activities and deliberations. These include the creation of the “peer-review” system, which monitors the efficacy of the certification scheme by requiring periodic review visits of all KP-member countries at least once every five years. Since 2003, the WDC has participated in a large number of review visits to KP member countries .

In 2006, the WDC was at the forefront of a media campaign, launched in response to the release of the Edward Zwick’s Blood Diamond movie. It  created  DiamondFacts.org, a website providing information about the history of the diamond trade, the social and economic benefits diamonds provide to countries in which they are mined, and how the industry is tackling issues such as conflict diamonds.

WDC also played a key role in the search for a solution to the controversy surrounding Zimbabwe and diamonds mined in the Marange region. It was at the WDC’s 7th Annual Meeting in July 2010 that a breakthrough was reached in talks between Zimbabwe and the KP, in which the African state agreed to hold two supervised exports of diamonds from Marange, following review visits in August and September that same year.

Since 2013 the WDC has hosted the the KP’s Administrative Support Mechanism (ASM), by which the KPCS is supported through the development of a
user-friendly website; the facilitating of communications to and among KP member states, observers and other stakeholders; the providing of logistical support to the KP Chair and working group and ad-hoc committee chairs in planning Intersessional, Plenary and other working meetings, including support for the Working Group on Monitoring in administering the peer review system; and any other  tasks as agreed by the KP Plenary or requested by the KP Chair or a working group
chair. 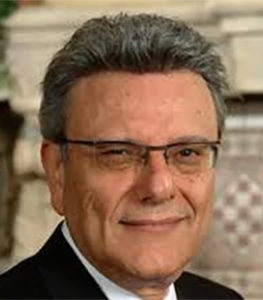 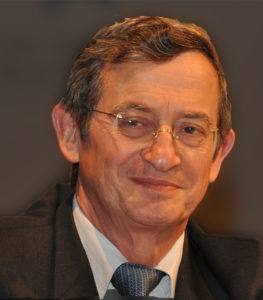 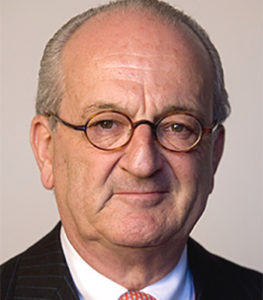 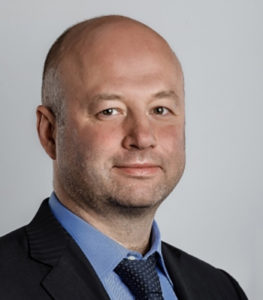 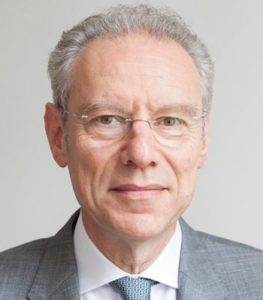 Always working to improve the WDC, in 2013 the Board of Directors conducted a complete revision of the the organization’s bylaws, with the goal of raising the professionalism of the organization through a more robust infrastructure. As a result of these changes, the WDC increased its engagement in the work of all the KP committees and working groups.

The WDC continues to play a key role in the functioning of the KP, and more recently has been instrumental in the application of the Operational Framework of the Administrative Decision on the Resumption of Diamond Exports from the Central African Republic (CAR), so that the country can once again become KP-compliant, export rough diamonds and generate much needed funds for the infrastructure and betterment of its citizens. It also is helping the KP plan for the future, participating in a reform and review process that is considering the expansion of the scope of the KP, including broadening the definition of “conflict diamonds,” creating a permanent KP Secretariat, upgrading the peer-review mechanism, and creating a multi-donor trust fund.

In June 2018, the WDC Board of Directors approved a revised System of Warranties that like the original version requires that buyers and sellers of rough diamonds observe the implementation of the KPCS, and buyers and sellers of rough diamonds, polished diamonds and jewelry containing diamonds  include a statement on B2B invoice and memos that the goods being sold have not been involved in the financing of conflict, and are in compliance with United Nations resolutions and national laws. The revised SoW now also includes a commitment that the buyers and sellers are adhering to WDC Guidelines, which support universally accepted principle of human and labor rights, anti-corruption and anti-money laundering (AML). 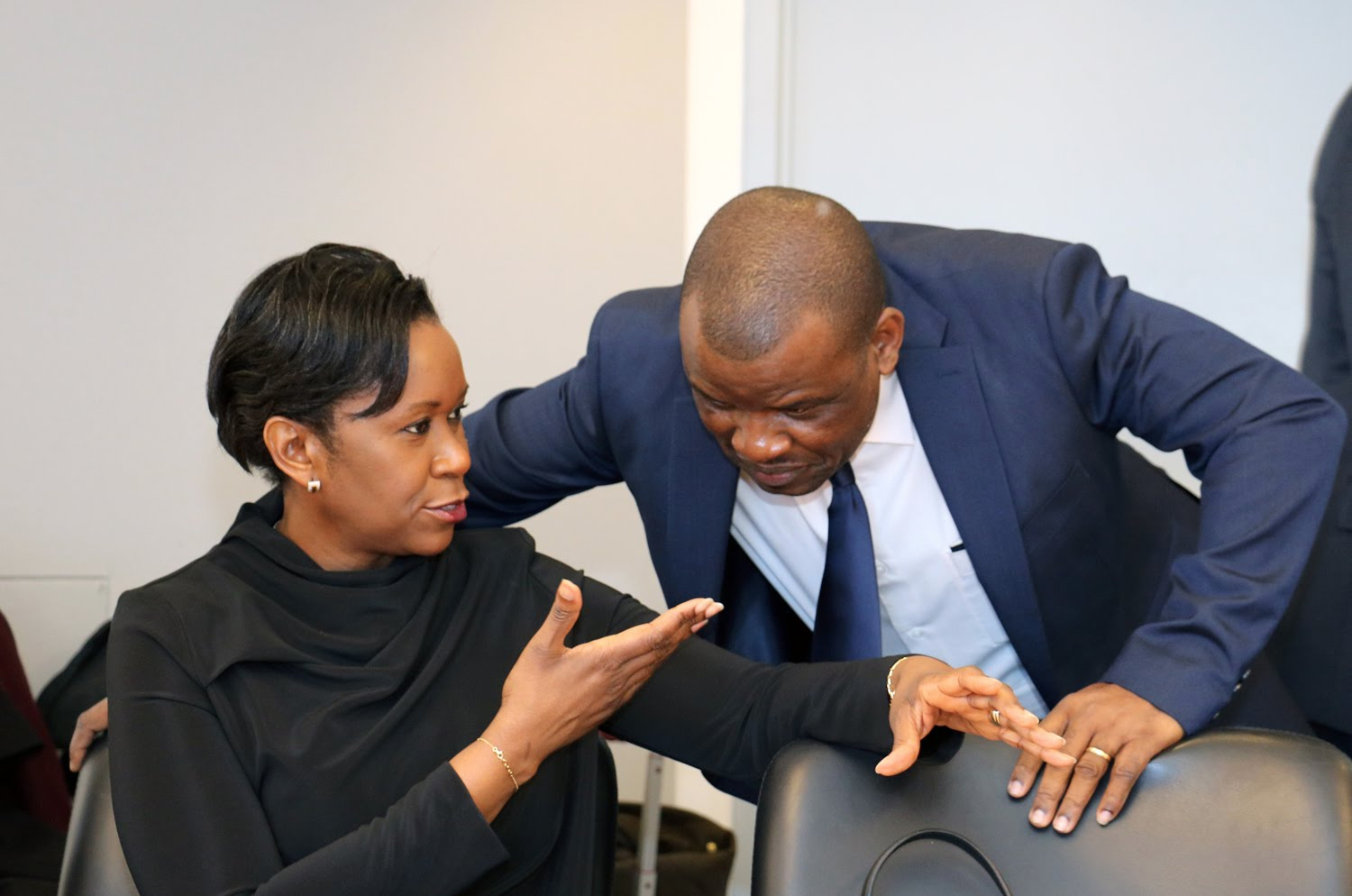 Marie-Chantal Kaninda (left), Executive Director of WDC, and Maurice Miema, Chair of the Kimberley Process’ Working Group on Arisanal and Alluvial Production (WGAAP) at a KP meeting in New York in March 2018. 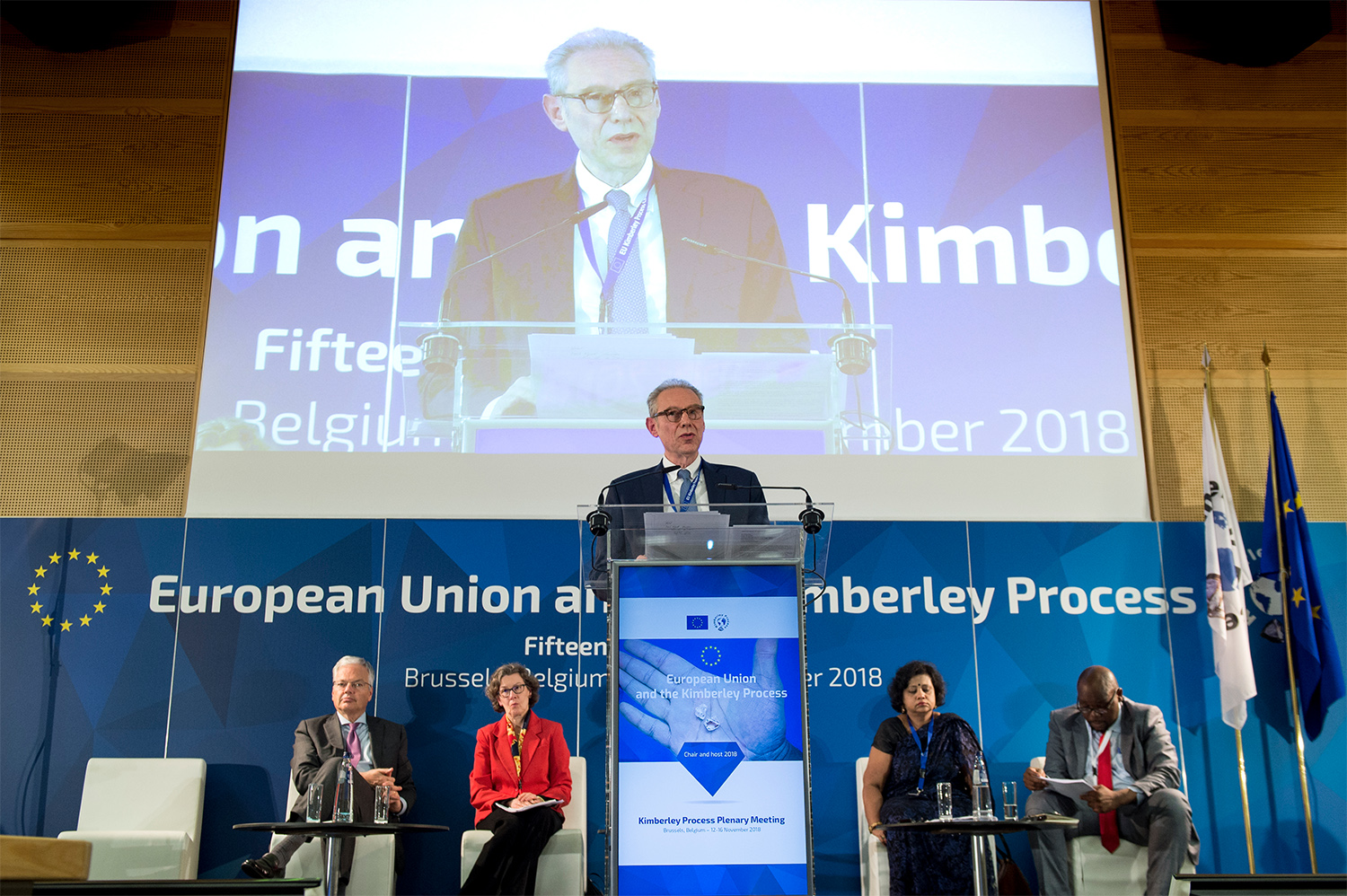 WDC President Stephane Fischler addressing the Plenary Session of the Kimberley Process in Brussels in November 2018.