The World Diamond Council (WDC) is an industry association dedicated to protecting the integrity of natural diamonds and their distribution chain.

Created in 2000 to support international efforts to eliminate the trade in “conflict diamonds,” that mission continues and has been expanded to ensure that all diamonds in the pipeline are handled in accordance with universal principles of human rights, labor rights, anti-corruption and anti-money laundering.

The WDC’s membership includes businesses and organizations from around the globe, engaged in all sectors of the diamond industry and trade, from rough diamond producers through to retail jewelers. 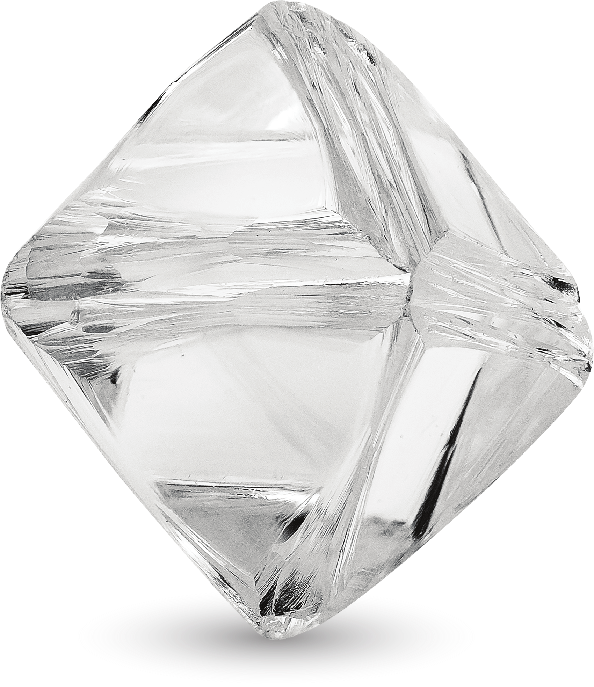 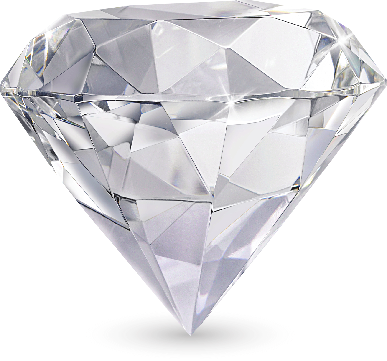 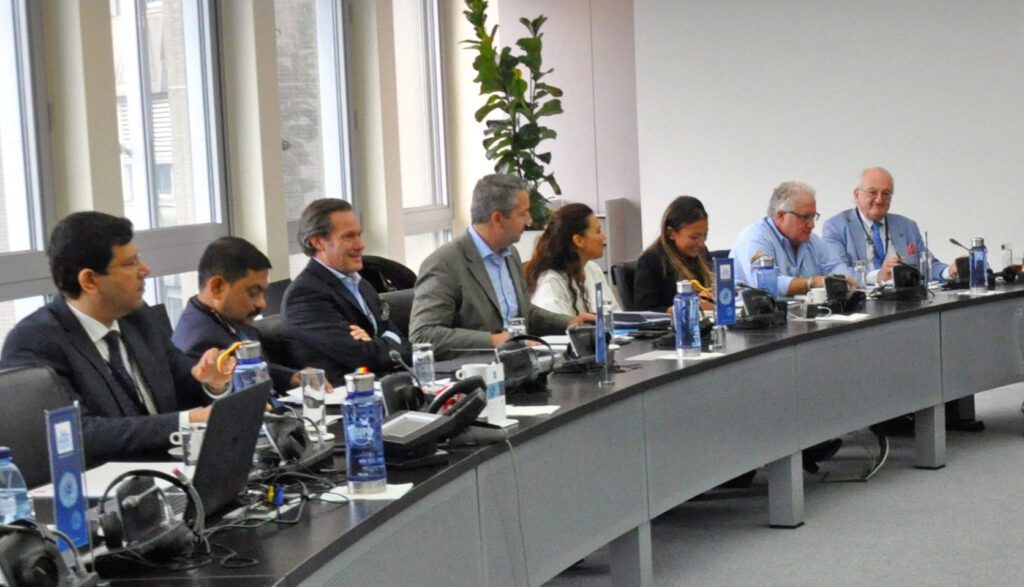 THE WDC IN THE KIMBERLEY PROCESS

The WDC is the diamond and jewelry industry’s official representative in the tripartite coalition of the Kimberley Process (KP), which also includes representatives of 89 governments and members of civil society.

Holding Observer status along with civil society, WDC’s primary objective is to collaborate with the government Participants in the KP in the development and implementation of regulatory and voluntary systems to control the trade in diamonds embargoed by the United Nations or covered by the Kimberley Process Certification Scheme (KPCS).

The WDC also supports the KP though technical, financial and other means, including the Administrative Support Mechanism (AMS), which provides ongoing logistic and managerial assistance to the KP Chair and the KP Working Group.

The WDC fulfills its mission through advocacy in international bodies like the KP, the development and implementation of communications and educational programs for the industry and the general public, collaboration with other organizations, and the creation of tools and systems designed to protect the diamond distribution chain.

Key among them in the WDC System of Warranties, which requires buyers and sellers of rough diamonds, polished diamonds and jewelry set with diamonds to include a warranty statement on B2B invoices and memos each time a diamond change hands, assuring the next buyer that it originated from sources in compliance with the KPCS and essential responsible business practices, including those relating to human and labor rights, anti-money laundering and anti-corruption. 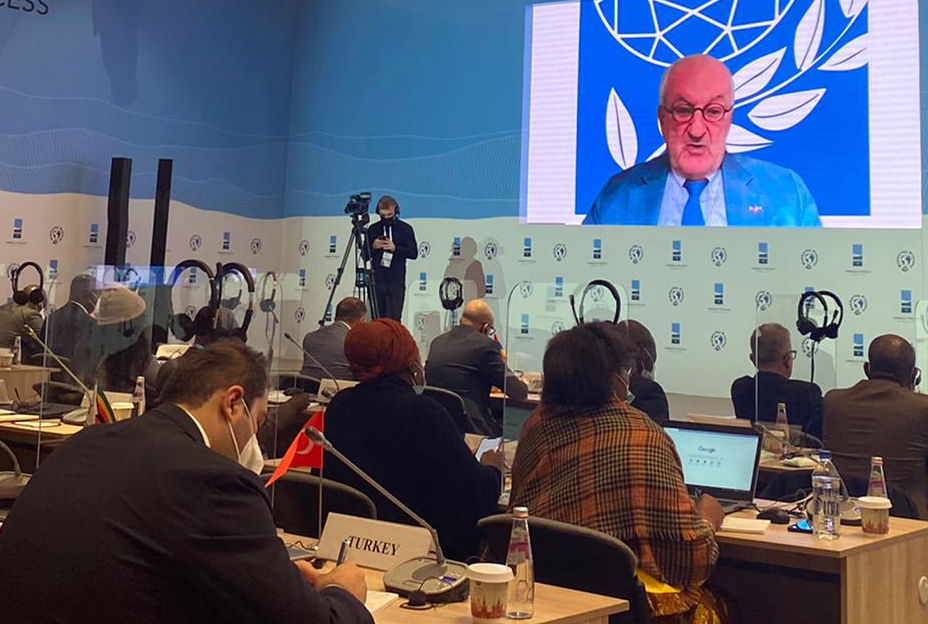 HISTORY OF THE WDC

The WDC was established in July 2000 by a resolution passed at the World Diamond Congress in Antwerp, Belgium, by the World Federation of Diamond Bourses (WFDB) and the International Diamond Manufacturers Association (IDMA). The decision to create the body was prompted by civil wars raging in several African countries, in which rough diamonds were being used to finance guerrilla campaigns by rebel forces.

The WDC became the industry’s official representative in the United Nations-mandated Kimberley Process, which had been launched in May 2000 by governments from diamond-producing, processing and consuming countries. Within the KP, the WDC was among the primary architects of the Kimberley Process Certification Scheme (KPCS), which was developed from a working paper presented by the WDC.

Ahead of the launch of the KPSC on January 1, 2003, in 2002 the WDC introduced the SoW, which verified that both rough and polished goods being sold were originally KP-certified, each time they changed hands. In June 2018, the WDC Board of Directors approved a revised SoW, which also includes a commitment that the buyers and sellers of diamonds are adhering to WDC Guidelines, which support universally accepted principle of human and labor rights, anti-corruption and anti-money laundering. 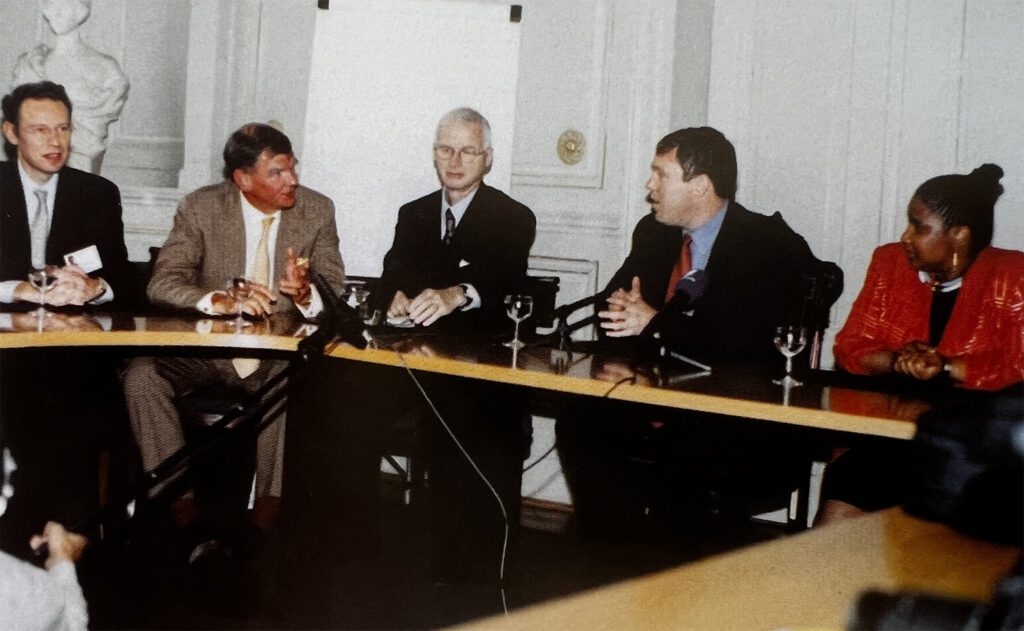