The conflict in Ukraine and its effect
on the diamond business 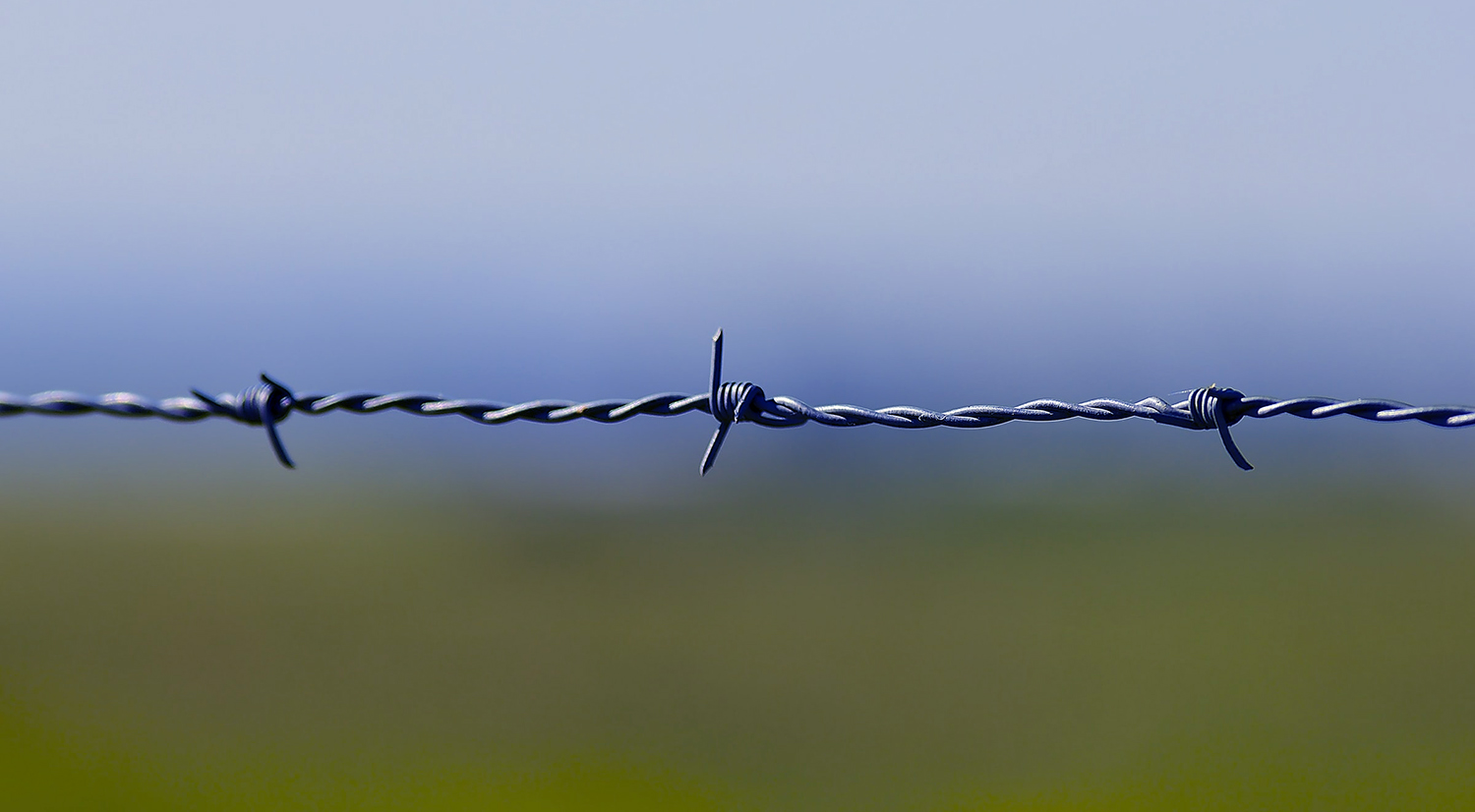 Photo by Daniel Eledut on Unsplash.com. 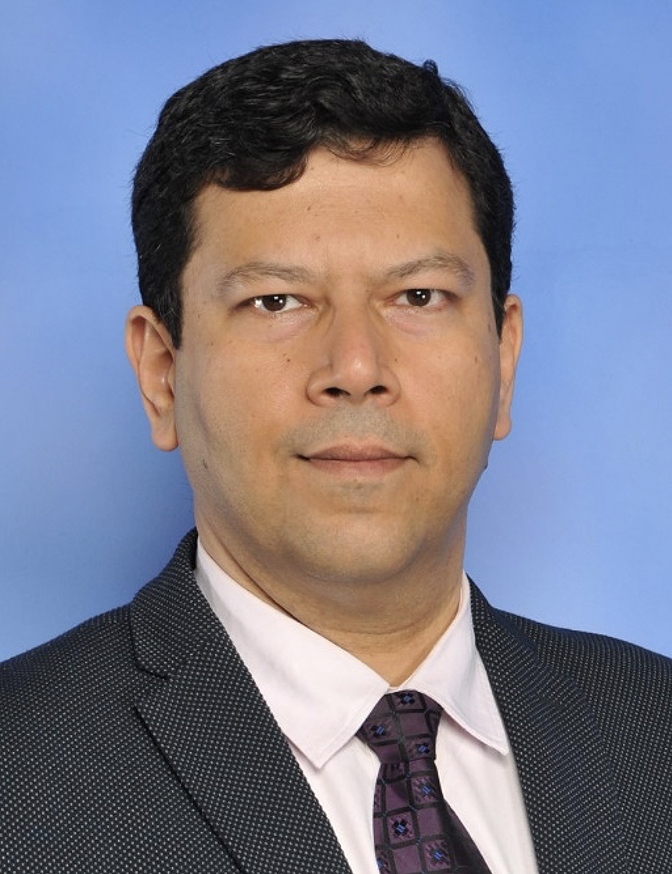 By Pranay Narvekar
for the WDC News Update

War, in any form or for any reason, always has had a catastrophic impact on the people concerned. This is true of the Ukraine conflict and the world has clearly expressed its deep sympathy for the country’s inhabitants. War also can significantly upend businesses and their strategies, both locally and globally. This latest conflagration will probably have that outsized impact on the diamond business.

The diamond industry entered 2022 after posting a stupendous 2021. There were significant profits made across the value chain, as the demand, led by the U.S. consumer, surged to unexpected levels. Even without the Ukraine conflict, 2022 was expected to be much tighter, with the industry expected to again face some of the same challenges it had for a good part of the last decade. Additionally, the buying capacity of the U.S. consumer would be tested by the unprecedented inflation, especially in food and oil, as well as the expected raising of interest rates to combat the inflation. Higher interest rates were also expected to strengthen the dollar, something which always has a negative effect on the diamond industry.

The start to 2022 brought in a frenzy of speculative buying in both polished and rough diamonds, which was not in line with underlying fundamentals. Many companies, flush with profits made in 2021, looked to restock or trade in both rough and polished, anticipating a robust 2022. The start of the Ukraine conflict provided a rude jolt to these activities.

The war, and the resultant actions taken by governments soon started rippling through businesses community, including the diamond industry, with financial sanctions being the weapon of choice for most large nations. Russia accounted for about 25-30 percent of all rough diamond supplies and a disruption on those supplies will have a severe impact on the supply chain.

Initially, however, the absence of rough supplies from Russia in the last couple of months actually allowed the midstream to digest some of the excess purchases they had made during the first two months of the year, and it can probably make do without it for a few more. But the industry is very worried about the long-term impact of the sanctions on Russian rough and its impact on the entire pipeline.

Actions by governments and the private sector

From a diamond industry perspective, there are two issues, which need to be separated.

The first aspect is the imposition of sanctions by the U.S. government. The initial round of sanctions on direct purchases did not have any significant bite, as there was very little direct rough coming to the United States from ALROSA. But the more recent inclusion of the Russian producer on the OFAC Specially-Designated Nationals (SDN) list is a much more serious issue. As a result of this action, banks are unable to process any payments which were meant for ALROSA, thus preventing customers from buying rough from them. Even transactions through non-dollar currencies, which did not route through the United States (and hence were not under sanctions) also stopped as banks decided that they could not risk penalties from the U.S. government.

A majority of rough diamonds are polished in India, and this is especially true of Russian diamonds, which are smaller and of slightly lower quality than the global average. After Australia’s Argyle mine stopped its production in 2020, the share of ALROSA in some of these categories has gone up significantly. In many cases the value added by labor for these goods is more than 30 percent of the polished price.

In India alone, the 35 million carats of Russian rough would probably provide direct employment to about 200,000-250,000 polishers (with about 1 million family members), most of whom earn less than $4,000 per year. This would be more than 35 percent of polishers in India. Including the indirect workers and their families, there could be a potential impact on about 2-3 million people.

Interestingly, other rich countries, have made exceptions to the sanctions on Russia for commodities like oil, gas, uranium, titanium etc., when their local industries could face an effect. It would be interesting to see if the Indian government, like other governments, decides to try and help ensure access to the Russian rough, especially with the state which has been affected the most expected to go into election season.

The second issue is that companies (retailers and brands) have decided, either due to moral, social, or political compulsions, that they would not want to want to buy polished diamonds which have originated from Russian rough.

This was unlike anything we have ever seen before, especially considering the scale of companies who have taken these actions. In the past, efforts had been made on similar sanctions on other countries, which did not have a major impact on the pipeline. But this time it might be different

Options for segregating the pipeline

Segregating the pipeline has always been theoretically possible, but managing such a procedure would be costly and its burden would not be equally shared. It is quite straightforward for the larger stones which are typically certified, as these are tracked individually through the supply chain. There are multiple solutions, whether through blockchain or by laboratories, which offer this facility. These also account for a big chunk of value of the diamond production.

The challenge lies in the smaller stones, which are mixed and remixed multiple times before they are finally polished. It becomes almost impossible to economically track these small stones through the system. The Russian production is geared more towards the smaller stones.

In the past, the U.S .consumers did not show an inclination to bear these segregation costs, but that might be different this time around, especially coming on the back of a strong retail performance as well as overall price inflation on other products. Our past work on this showed that the cost for the entire pipeline would be nearly $1 billion of additional midstream cost or nearly a 5 percent extra cost on the polished side.

Apart from the cost aspect, if such a large chunk of the diamond supply is unavailable, retailers and brands could be faced with the potential of stock unavailability, especially when you get into the main Christmas season.

Based on the profile of the Russian goods, certain types of polished could see a shortfall of up to 50 percent, if Russian supplies are not available. Other rough producers would clearly be the beneficiaries of this outcome, but unless the other rough producers increase production, polished prices and the price points at which that jewelry is sold might need to be reworked upwards, to adjust for the non-availability. This could significantly impact the overall demand for jewelry in those markets.

Retailers and brands could also look to increasing the share of laboratory grown diamonds (LGD) , with certain large companies already looking at those alternatives. If fact LGD producers could not have hoped for a better scenario for their product following a spectacular 2021. However, LGD supplies are also finite, especially when it comes down to the small diamonds, which are typically produced using the High Pressure-High Temperature (HPHT) method. LGD prices would undoubtedly benefit from the supply shortfall.

The Ukraine conflict has meant that almost the entire diamond pipeline is in an uncomfortable position, with no easy answers for any participant. A long and drawn-out conflict would only end up resulting in a painful adjustment for the entire pipeline and significant increase in jewelry prices for the consumers. As always, the consumers will vote with their checkbooks and determine the exact impact on each and every company in the pipeline.

Pranay Narvekar, partner at Pharos Beam Consulting LLP, is a leading expert on many of the crucial strategic, financial and structural problems facing the diamond industry pipeline. He has over 20 years of consulting experience and has previously also worked with Rosy Blue. He can be reached at pranay@pharosbeam.com