FEELING THE VIBE IN FREETOWN:
A DEEP-DIVE INTO ARTISANAL AND SMALL-SCALE MINING 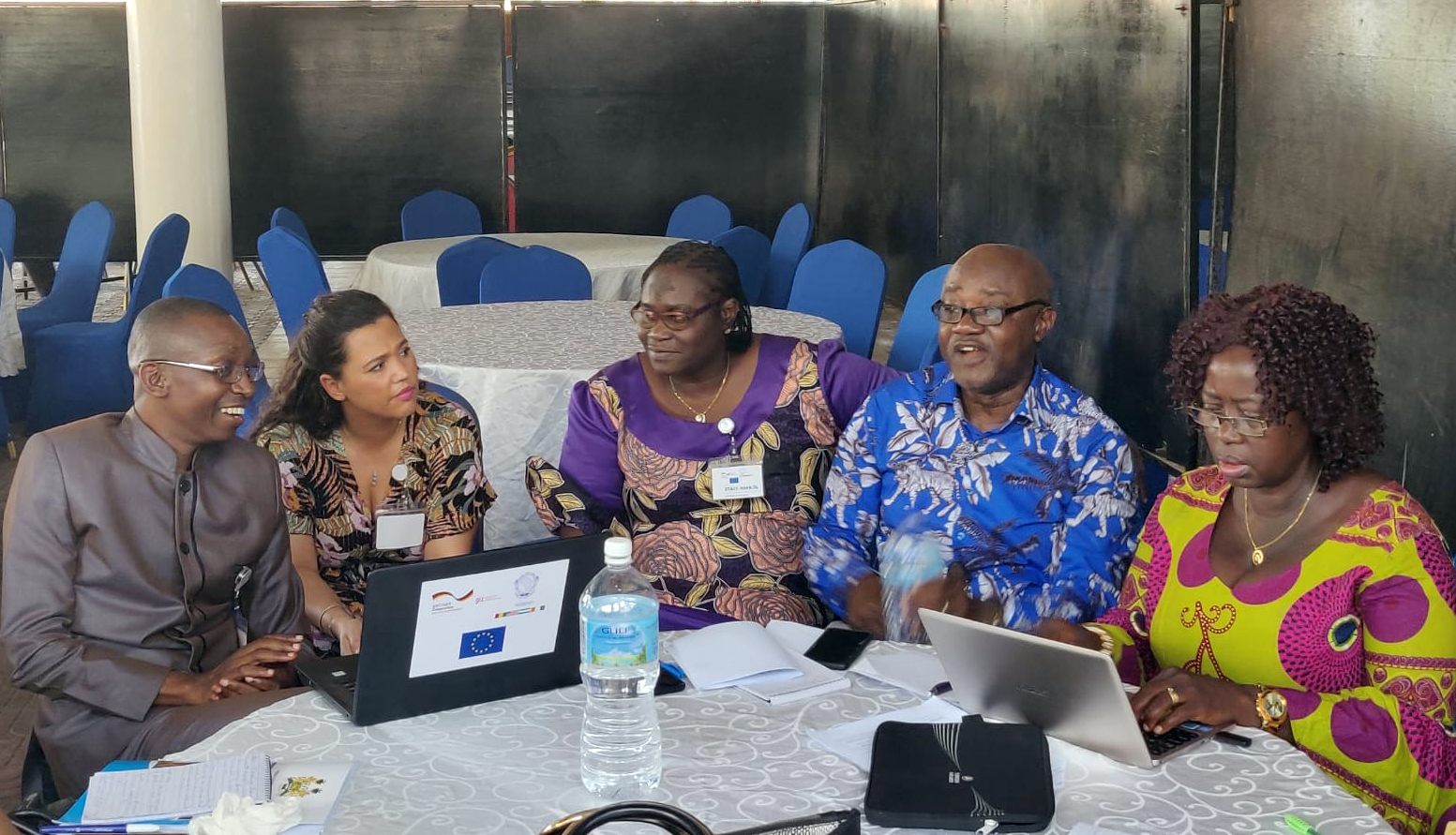 As I rode at night along the seashore, from the airport into Freetown, the capital of Sierra Leone, I had no idea what to expect from my first experience on the road on behalf of the World Diamond Council (WDC), or for that matter from West Africa. I had arrived to attend a three-day workshop organized by the Mano River Union (MRU), which would start the next day, and everything seemed new to me – the country, the people and even the English-creole that they speak.

By the way, did you know why the city is called Freetown? It was founded in 1787 by 400 formerly enslaved  people, returning to Africa from London. They established the “Province of Freedom,” which on March 11, 1792, was formally named “Free Town.”

The workshop, which was held February 25-27, was nothing short of mind-blowing. But allow me first to give you a little bit of context. MRU is the international association involving the neighboring West African countries of Sierra Leone, Liberia, Côte d’Ivoire and Guinea, whose goal is to accelerate economic growth, social progress and cultural advancement in the region. This its members do by actively collaborating and providing mutual assistance in areas of common interest in the economic, social, technical, scientific and administrative fields. In that context, diamonds are included.

In 2015, within the Working Group of Artisanal & Alluvial Production of the Kimberley Process, a decision was made to reach out to the MRU to initiate a regional approach that would help implement the Minimum Requirements of the Kimberley Process Certification Scheme (KPCS). This project was made possible thanks to funds provided by the European Union (EU) and the German Federal Ministry for Economic Cooperation and Development (BMZ), and the technical expertise of GIZ, the German international development agency that was placed in charge of implementing the plan.

The MRU workshop in Freetown had an ambitious agenda. It involved representatives of the four countries, with the help of industry and civil society, drawing up national and regional plans to implement the KPCS, combat the smuggling of minerals and enhancing the development and livelihood aspects of artisanal mining.

We were divided in four teams, each of which corresponded to one of the four MRU countries. The teams comprised government officials, representatives of national mineral agencies, GIZ, law enforcement, NGOs, KP experts, the private sector and, most importantly, artisanal diamond miners from the region.  We worked on defining priorities, expected outcomes and timelines, as well as identifying the resources and stakeholders required to create the conditions necessary for fulfilling our vision for the formalization of artisanal and small-scale mining. 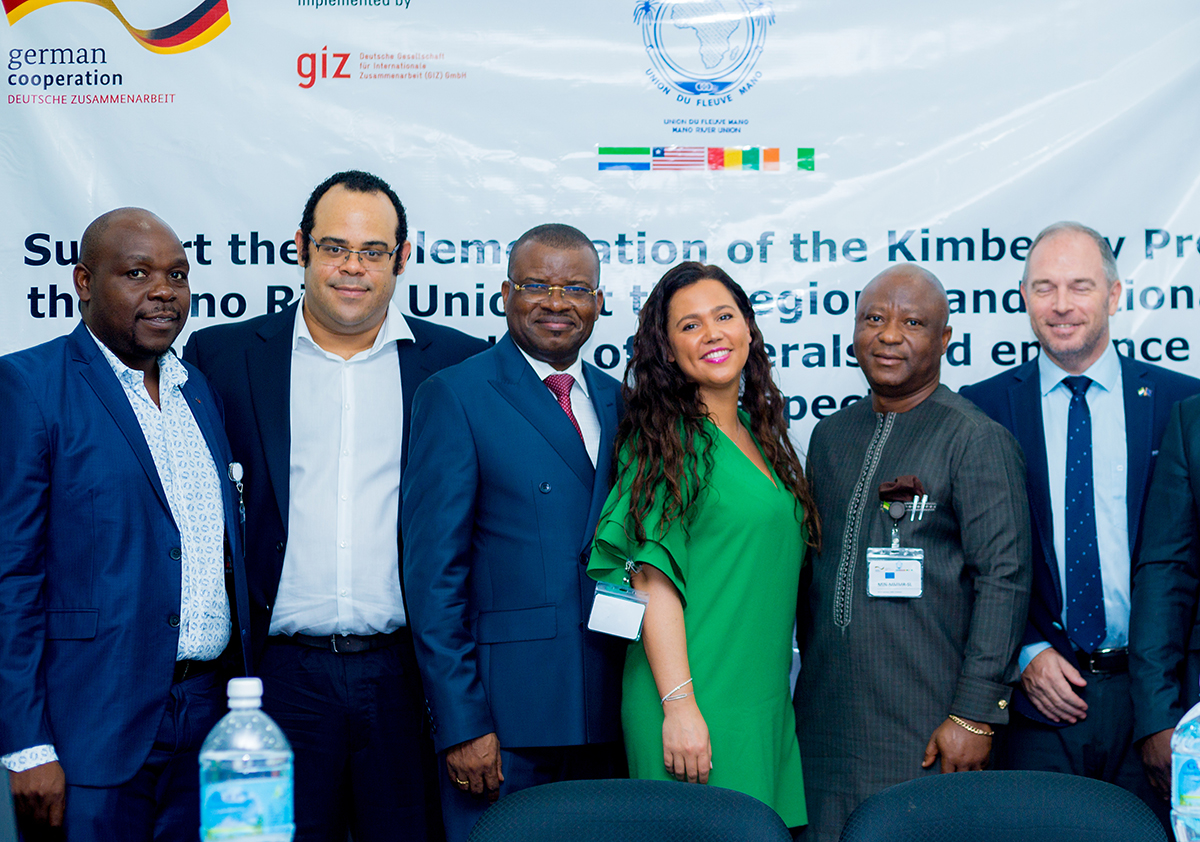 The subjects tackled included the harmonization of taxes levied on diamonds exports, with the goals of removing incentives for smuggling, challenges related to the collection of taxes by governments, and formalizing the financing system. We also considered the critical need for better health, safety and environmental standards, the protection and empowerment of women and youth, adherence to universal principles on human rights, the threat to the artisanal mining sector posed by synthetic or laboratory-grown diamonds, and last but not least the contribution to capacity-building by more accurate and fair rough diamond valuation.

And while referring to capacity building, allow me to pay tribute to two of our WDC members who have committed time and resources to bespoke projects in the Mano River Region. I refer specifically to the Antwerp World Diamond Centre, whose “My Fair Diamond” project has been introduced in Sierra Leone and Guinea, and the De Beers Group, whose GemFair project is being implemented in Sierra Leone. 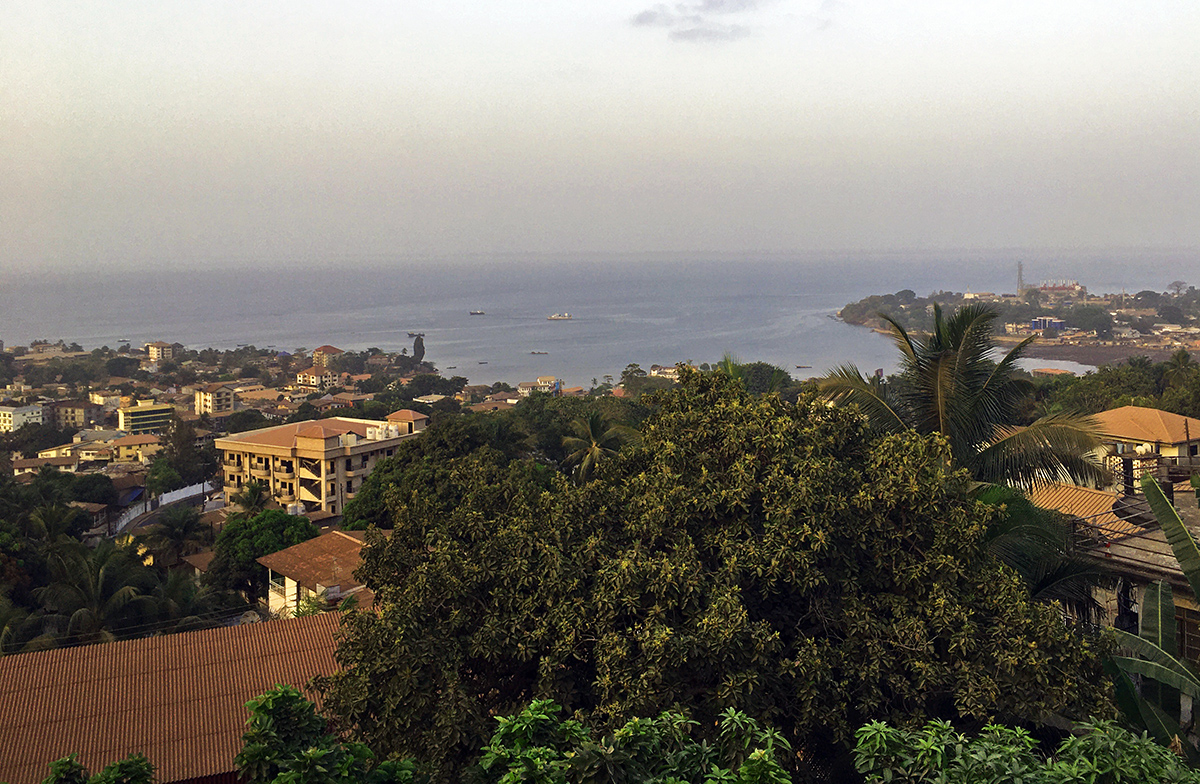 What I learned personally was that, after 19 years of activity in the diamond industry, I was only seeing part of the picture. So, when I describe the experience of attending the workshop as mind-blowing, I was close to that literally. I learned a great deal over the three days, listening to every expert, but the miners first. It took time to digest all the information, and I even came to understand a little creole. It was necessary if one wanted to fully comprehend all that was being said.

What I appreciate now more than ever is the dimensions of the incredible enterprise that was born out of the Kimberley Process. While very important in and of itself, KP’s relevance does not rest solely on the expansion of the definition of conflict diamonds. The KP is vitally important because of vast concern it has for the mining communities.

Is the pace and speed of progress in the KP the satisfying enough? No. Does it need to raise its game to meet the challenges posed in 2020? Absolutely.

But is the Kimberley Process still relevant? If you really need to ask me that question, it means we have never met.

To use some of the rudimentary creole I learned last month in Freetown, “we go see bak”! See you very soon indeed. 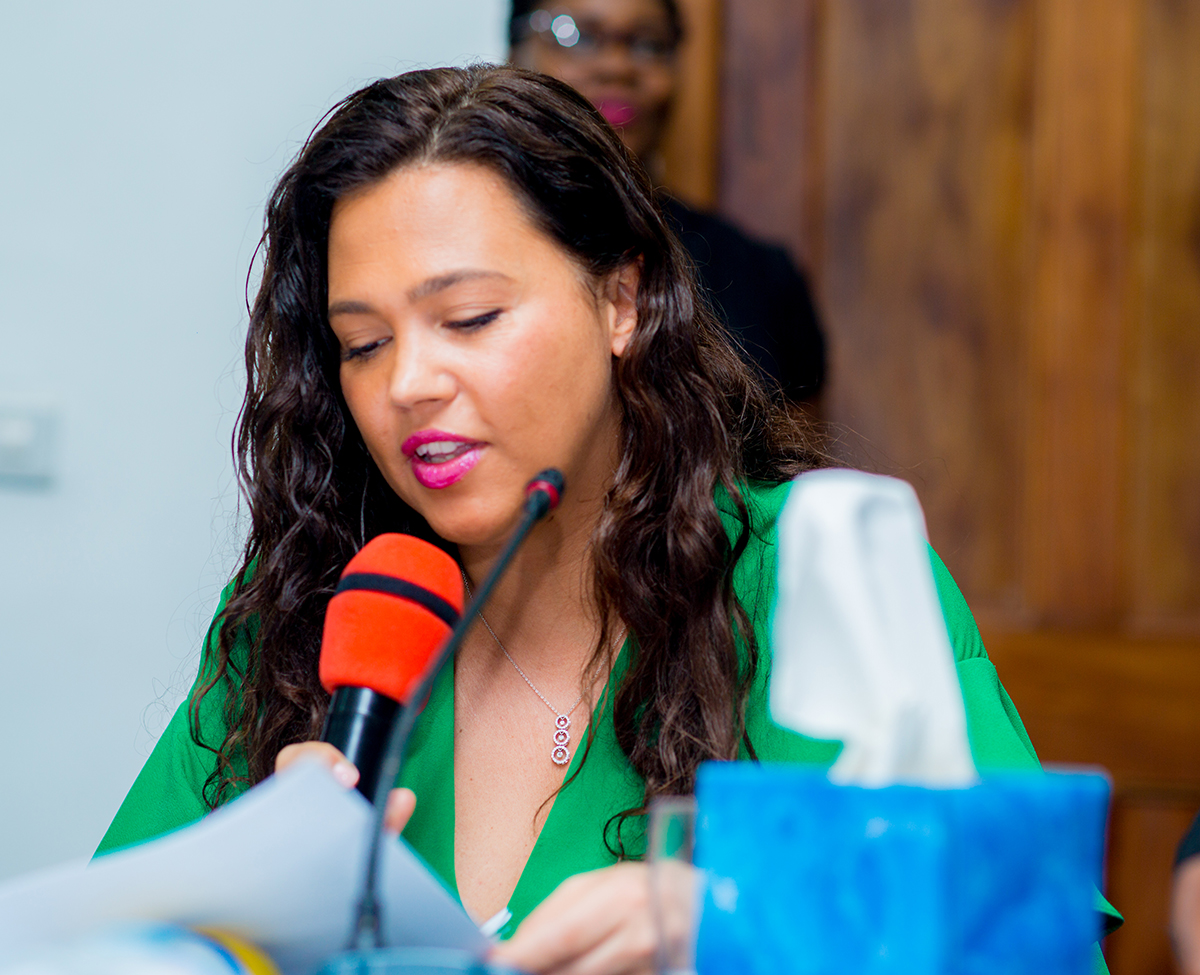 WDC Executive Director Elodie Daguzan addressing the opening of the MRU meeting in Freetown on February 25, 2020.