A CITY, A HOSPITAL, A DIAMOND COMPANY AND A VISION

The Smt Rasilaben Sevantilal Shah Venus Hospital in Surat, a state of the art medical facility serving the residents of South Gujarat, built and operated with the support of WDC member Venus Jewel.

In 1912, a one-room shelter was established by five benefactors in Surat, a city in the west Indian state of Gujarat, where the Tapti River flows into the Arabian Sea. Naming it Ashaktashram, their intention was to provide care to the elderly from poor families living in the surrounding neighborhoods, many of whom worked in the area’s textile mills and silk-weaving factories. Over the three decades that followed, it grew into a functioning clinic and thereafter into a fully-fledged hospital.

More than a century later, Surat has grown into India’s eighth largest city and is the world’s largest diamond cutting and polishing center. The hospital still operates, but it is now a state-of-the-art facility with more than 200 beds. Its mission has not changed, but its name has, and so has its primary benefactor.

What was once known as Ashaktashram Hospital is today the Smt Rasilaben Sevantilal Shah Venus Hospital, named for the spouse of the founder of one of India’s largest diamond companies, Venus Jewel. To its patients and staff, it is known simply as Venus Hospital. Located in the city center in a very densely populated locality nearby the main railway station, it provides medical services and care to patients from much of South Gujarat. 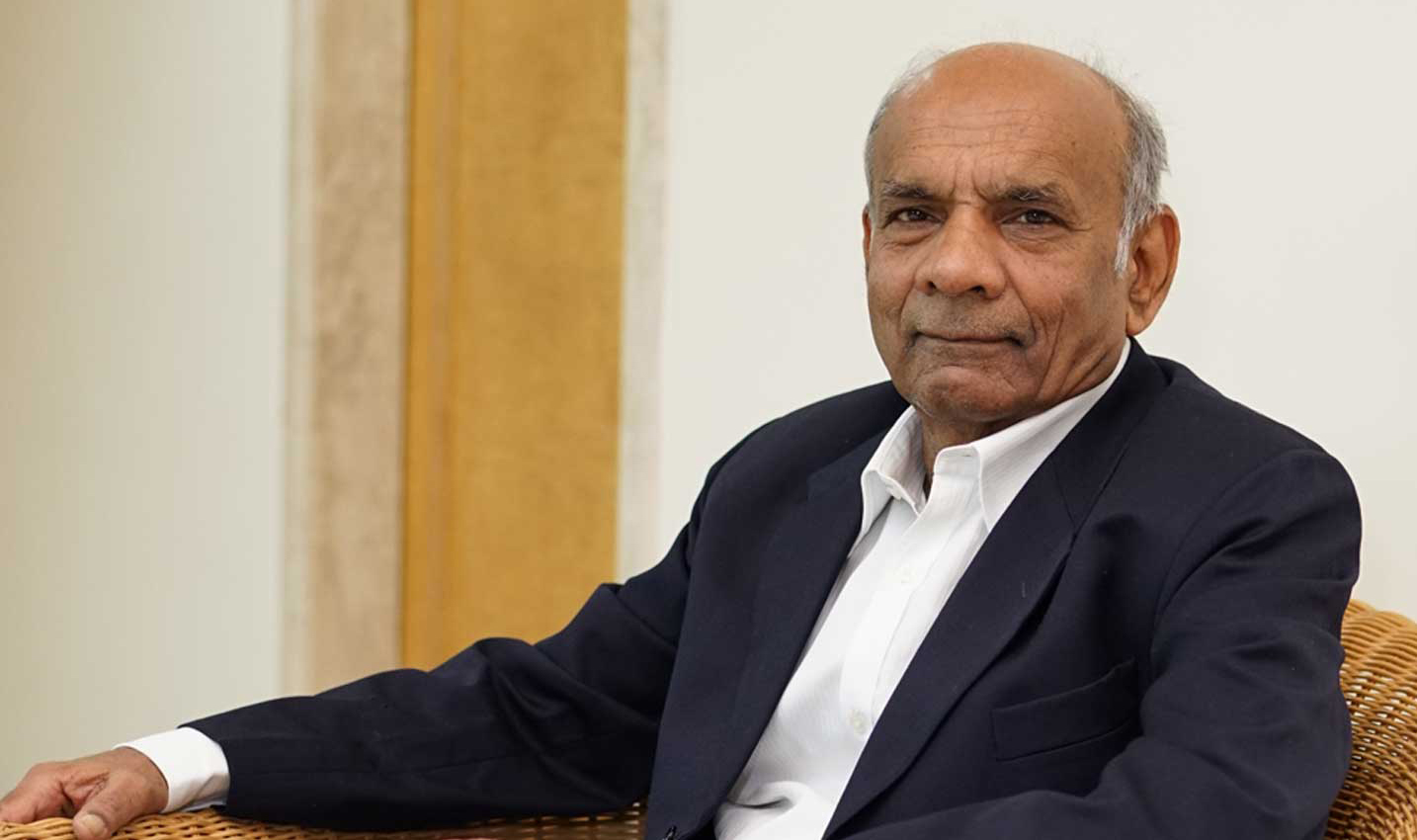 Sevantilal Shah, Chairman of Venus Jewel, the driving force behind the establishment of the Smt Rasilaben Sevantilal Shah Venus Hospital.

The association between the medical facility and the diamond company began in 2012, when Sevantilal Shah, the Chairman of Venus Jewel, who founded the company in 1969 with his brother Ramniklal, was approached by Hitesh Laiwala, the secretary of the charitable trust running Ashaktashram, who today serves as its president. He was looking for about $1 million for the hospital’s development.

Over his more than 50 years at the head of one of India’s largest diamond exporting firms, Sevantilal has been considered a pioneer in putting people before product, instituting in his own factories a system of predictable work hours, ergonomic workspaces, employee pensions and an ethos of corporate responsibility, which includes membership in both the Responsible Jewellery Council (RJC) and the World Diamond Council (WDC).

It is a philosophy that has been passed on to the next generations of his family, members of which hold key positions in the company today.

Sevantilal agreed to make the contribution. Thus was established a connection between the company and the medical facility, which has deepened and strengthened over the years.

From the very beginning, the committee running the hospital insisted that Sevantilal not simply contribute monetarily, but that he also be active in the management of the institution. In 2016, two of his close relatives fell ill and were hospitalized. During his frequent visits to see them, he interacted with other patients and their relatives, becoming aware of what seemed to common problems that people were facing in hospital. This ignited a thought in his mind. Just as Venus Jewel has established a people-oriented model for the diamond industry, why not have a hospital that runs on ethical grounds and follows all best practices.

The Ashaktashram facility provided an ideal opportunity for realizing the dream. Not only was it strategically located in the center of Surat, but it stood on a large tract of open land that aligned with Sevantilal’s vision of future expansion and planned development, serving the needy and giving back to the community. 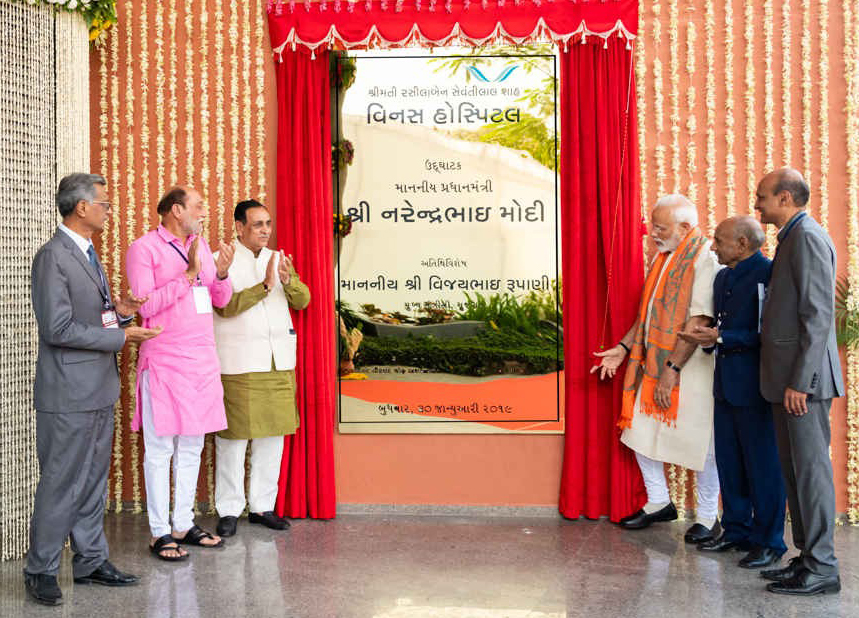 Sevantilal became the driving force behind the establishment of the new hospital building, with Venus Jewel contributing about $6 million to the funding of the facility, which was officially opened on January 30, 2019, by Indian Prime Minister Narendra Modi, in the presence of the Chief Minister of Gujarat, Vijay Rupani, other dignitaries, members of the Shah family and leaders of the diamond industry, as well as other leading personalities of Surat, Mumbai and other cities. During the ceremony, the prime minister paid tribute to the Shah family for their value-based approach to business and community service. Appropriately, the event marked the 50th anniversary of the founding of the diamond company.

Venus Hospital, which today ranks among India’s most modern medical facilities, includes general and emergency medicine, critical care and surgical wards, specializing in a wide range of areas, among them pulmonology, non-invasive cardiology, cardiovascular and thoracic surgery, pediatric and neonatology, gynecology, orthopedics, oncology, interventional radiology, dialysis and more. It also has a specialized burns ICU and a dental clinic.

A teaching hospital, it operates as a charitable trust, and is part of the Ayushman Bharat Yojna and MA Yojna systems, which are state-run public health insurance schemes that serve mainly underprivileged populations. The socioeconomic background of patients being treated is diverse, but as a matter of policy the type of care provided to each of them is equal.

Venus Jewel maintains a close relationship with its namesake hospital. Sevantilal and his nephew, Hitesh Shah, a partner in the company, are trustees of the institution and are actively involved in the management of the governing committee, providing vision and drawing from their vast experience.

Some 70 employees of Venus Jewel also are actively involved in the running of the hospital, providing administrative assistance, civil and electrical engineering support, and working with the storage, housekeeping and procurement staff. The diamond company’s IT department has assisted with the development of proprietary software that has helped automate many hospital activities that previously were done manually. 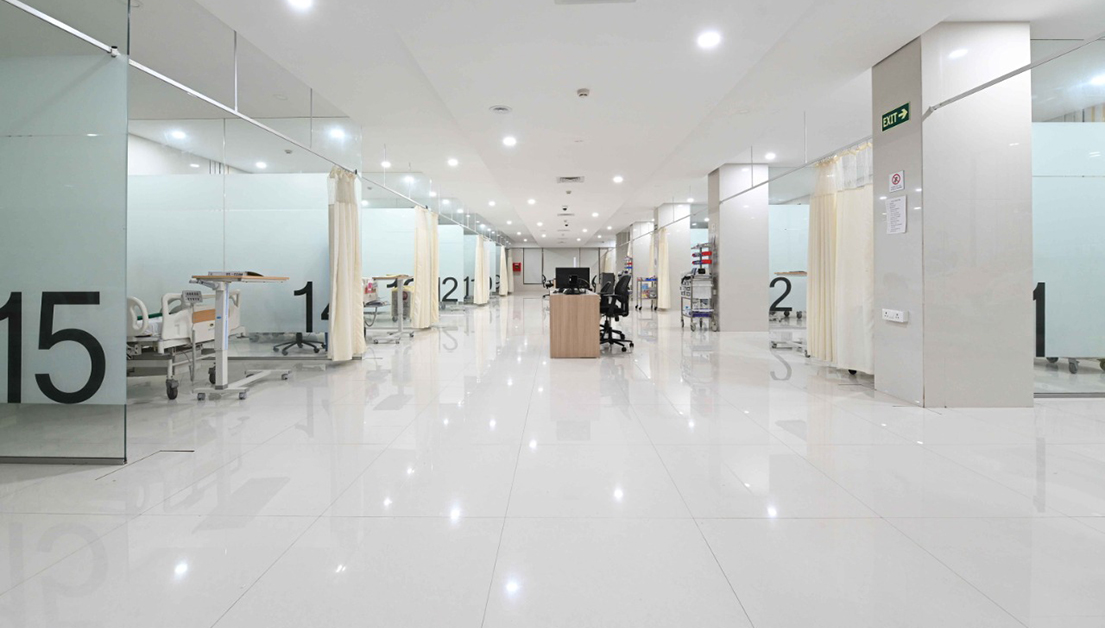 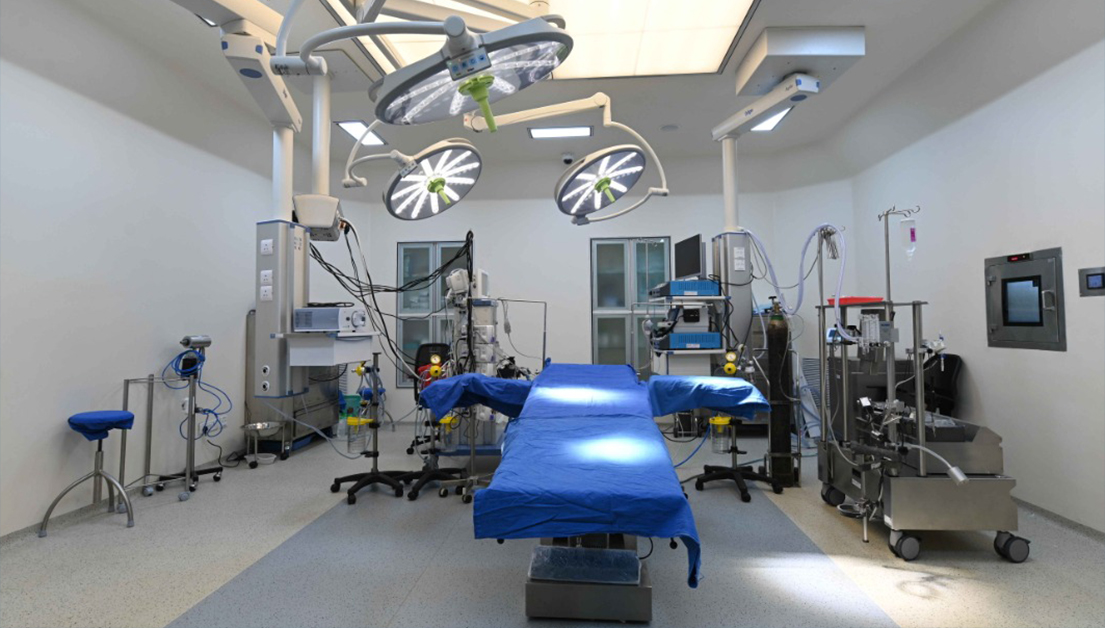 An operating theater at the Venus Hospital. 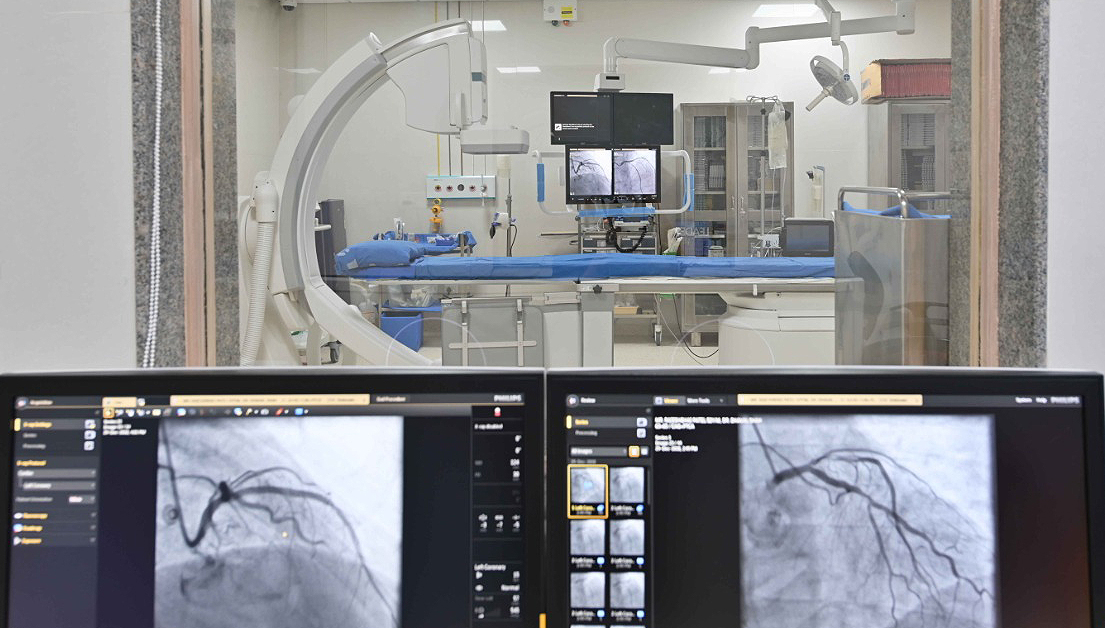 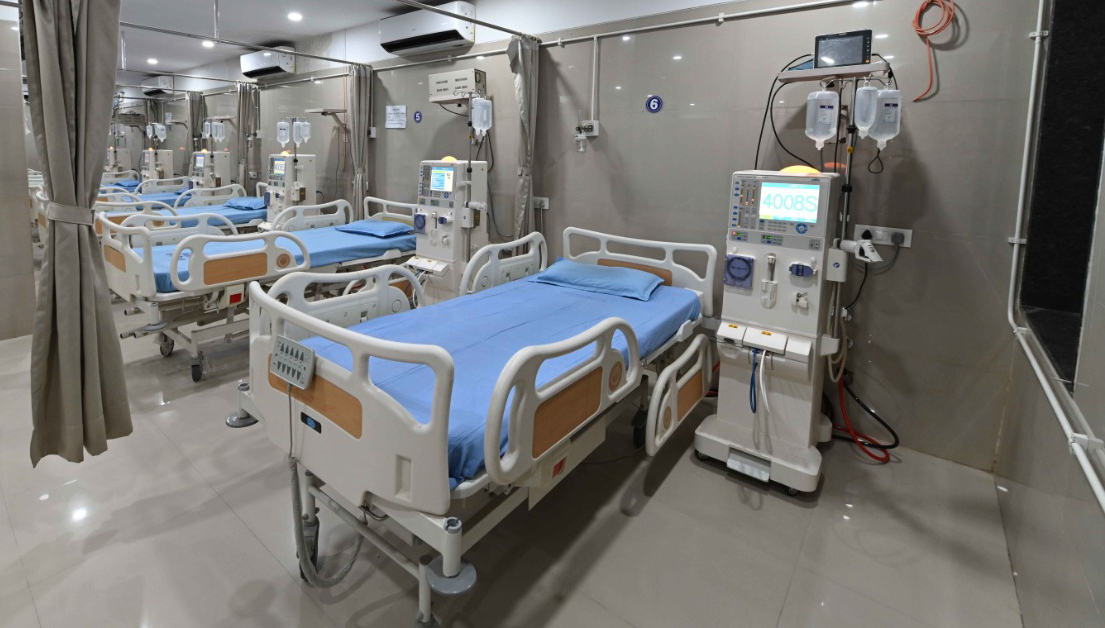 Sevantilal’s original commitment to a more people-centered medical facility is also maintained, with Venus Jewel staff actively involved in monitoring patient services and feedback. This includes meeting patients on a regular basis, recording their comments and solving issues and correcting shortfalls at the grass roots level.

And it is an ongoing story, with additional chapters still to be written. Smt Rasilaben Sevantilal Shah Venus Hospital is today located on the largest non-government hospital campus in the city of Surat, providing tremendous potential for future expansion. Venus Jewel plans on remaining part of the saga.