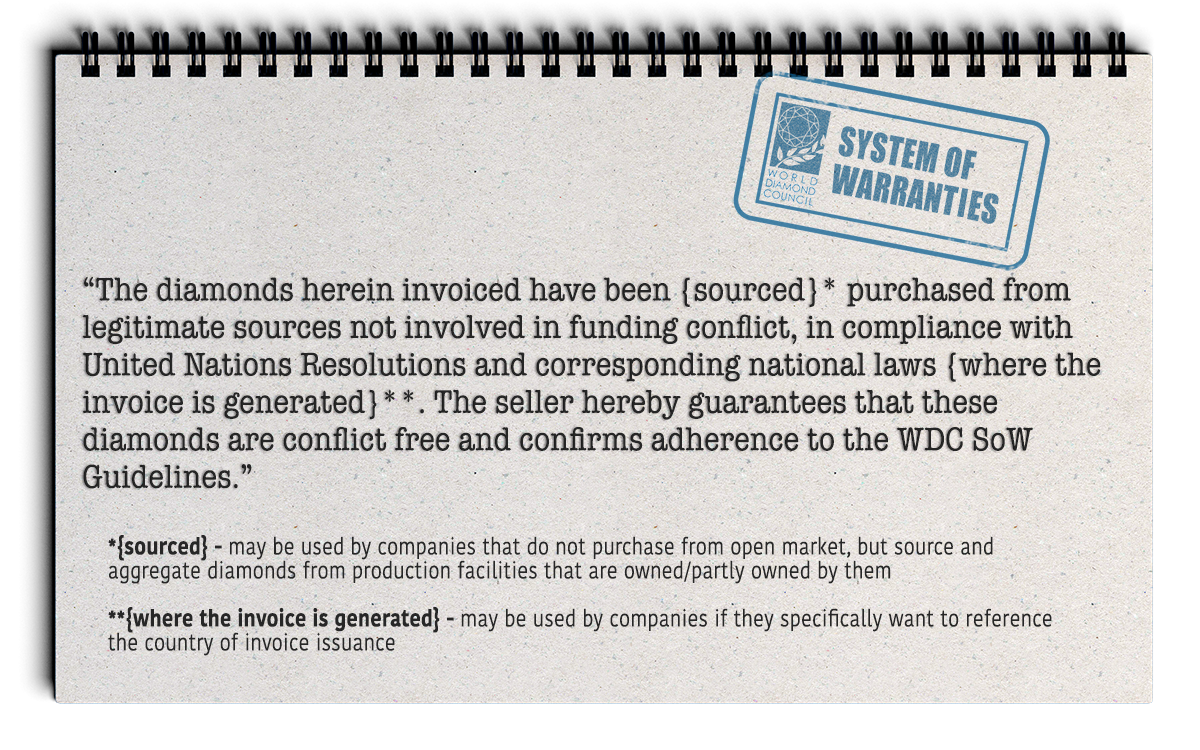 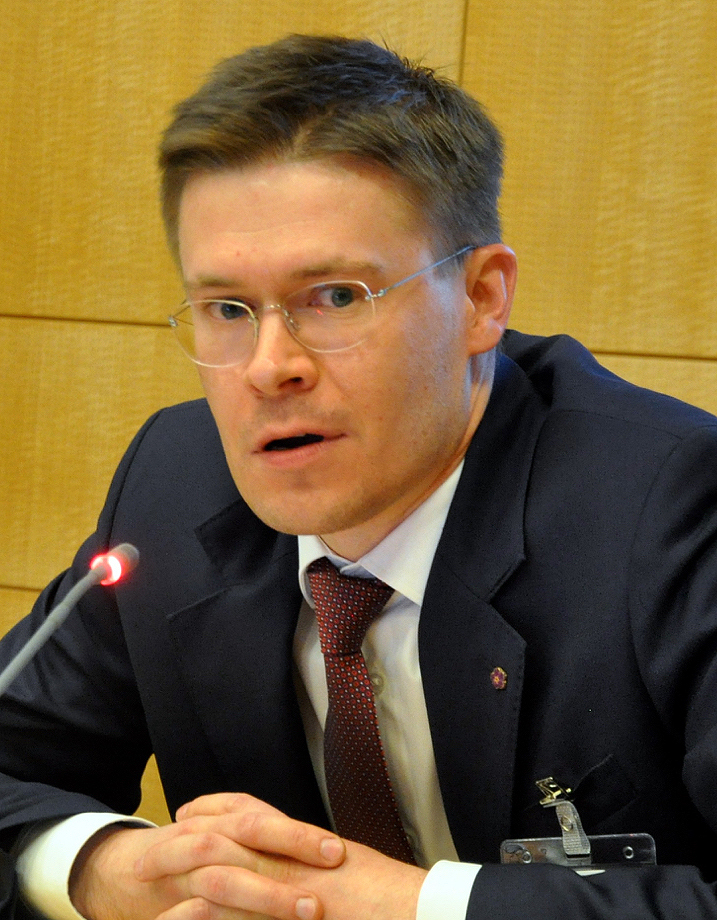 The World Diamond Council’s new System of Warranties (SoW) has entered the beta-testing phase, comprising a soft launch of the process, with the participation of a representative sample of companies from across the diamond supply chain. It is the ultimate stage of an extensive review that will conclude at the end of the calendar year. This will allow for final adjustments and fine-tuning to take place before the official launch, which is scheduled to occur during the first quarter of 2021.

200 large, medium and smaller sized companies were selected to participate in the soft launch, with care taken to ensure that the mining sector, rough and polished diamond trading sectors, diamond manufacturers, jewelry manufacturers, wholesalers and retailers were all represented. They were invited to introduce the new system into their own organizations and then review the user experience. Much of the attention is being focused on a self-assessment exercise that all participants must complete successfully, in order to implement the new SoW.

The soft launch comes at the tail end of a more than three-year process, which began at the WDC Annual Meeting in Dubai in October 2017. It was then decided to review the existing SoW, with the objective of expanding the warranties to encompass a broader set of principles related to the “duty of care” for responsible business practice. The process was conducted by office holders and members of the WDC’s Strategic Planning Committee, with the team leader being Peter Karakchiev, a WDC Board Member representing ALROSA.

Original SoW predates the launch of the KPCS

The original SoW was introduced by the WDC in 2002, as an industry-applied system that would indicate that diamonds being sold comply with the minimum requirements of the Kimberley Process Certification Scheme (KPCS), which was scheduled to be launched at the beginning of 2003. In essence, it required buyers and sellers to include a warranty statement on B2B invoices and memos, assuring the buyer that the diamonds originated from sources in compliance with the KPCS.

Where the SoW differed from the KPCS, was that it covered not only the trade in rough diamonds, but also the trade in polished diamonds and jewelry set with diamonds. Furthermore, it had to be applied each time diamonds changed hands, and not only when they were exported from one country or region to another, as was the case with the KPCS. Members of the industry were recommended to maintain a record of all SoW warranty statements issued and received for a period of three years after a transaction.

While in all KP participating countries compliance with KPCS is a legally binding condition for participation in the diamond trade, the SoW is referred to as being self-regulatory. Nonetheless, within the trade, compliance with the SoW standard has effectively become a condition of doing business, and indeed is a requirement for members of diamond exchanges that are affiliated to the World Federation Diamond Bourses (WFDB) and members of organizations belonging to the International Diamond Manufacturers Association (IDMA). It is also a condition of compliance with the Code of Practices of the Responsible Jewellery Council (RJC) and the Responsible Sourcing Blue Book of CIBJO, the World Jewellery Confederation. There are also legal jurisdictions where proof of SoW compliance is required as part of an annual company audit, such as Belgium.

Another factor rendering the SoW as essentially obligatory in the industry is that it is required practice for clients of the major rough diamond producers, among them De Beers, which cites them in its Best Practice Principles, and ALROSA, where they are referenced in the ALROSA ALLIANCE™ Guidelines on Responsible Business Practices. The same is true for suppliers of the world’s largest jewelry retailers, including Signet Jewelers, which cites the SoW in its Responsible Sourcing Protocol for Diamonds; Chow Tai Fook Jewellery, which references them in Code of Practice for Supplier Assessment; and Tiffany & Co., where compliance with the SoW are referenced in its Supplier Code of Conduct.

While the primary objectives of the SoW are to extend the effectiveness of the KPCS from the mine through to the jewelry retailer, it also aims to protect the general integrity of the diamond supply chain, including instances that currently are not covered by the KP’s conflict diamond definition. It is largely these challenges that were focused upon when the decision was made three years ago by the WDC Board to expand the scope of the warranties.

Like the original version, the revised SoW still requires that all buyers and sellers of rough diamonds, polished diamonds and jewelry containing diamonds include a statement on B2B invoice and memos declaring that the goods being sold are in compliance with the KPCS. However, the updated statement also includes a commitment that the buyers and sellers adhere to the WDC SoW Guidelines. These were adopted by WDC in 2018 and updated in 2020, as part of the review process to support universally accepted principles of human and labor rights, anti-corruption and anti-money laundering (AML). Specifically, they reference the UN Guiding Principles on Business and Human Rights, the ILO Declaration on Fundamental Principles and Rights at Work, the UN Convention Against Corruption, and national AML guidelines that comply with the FATF’s 40 Recommendations on Money Laundering for Dealers in Precious Metals and Stones. 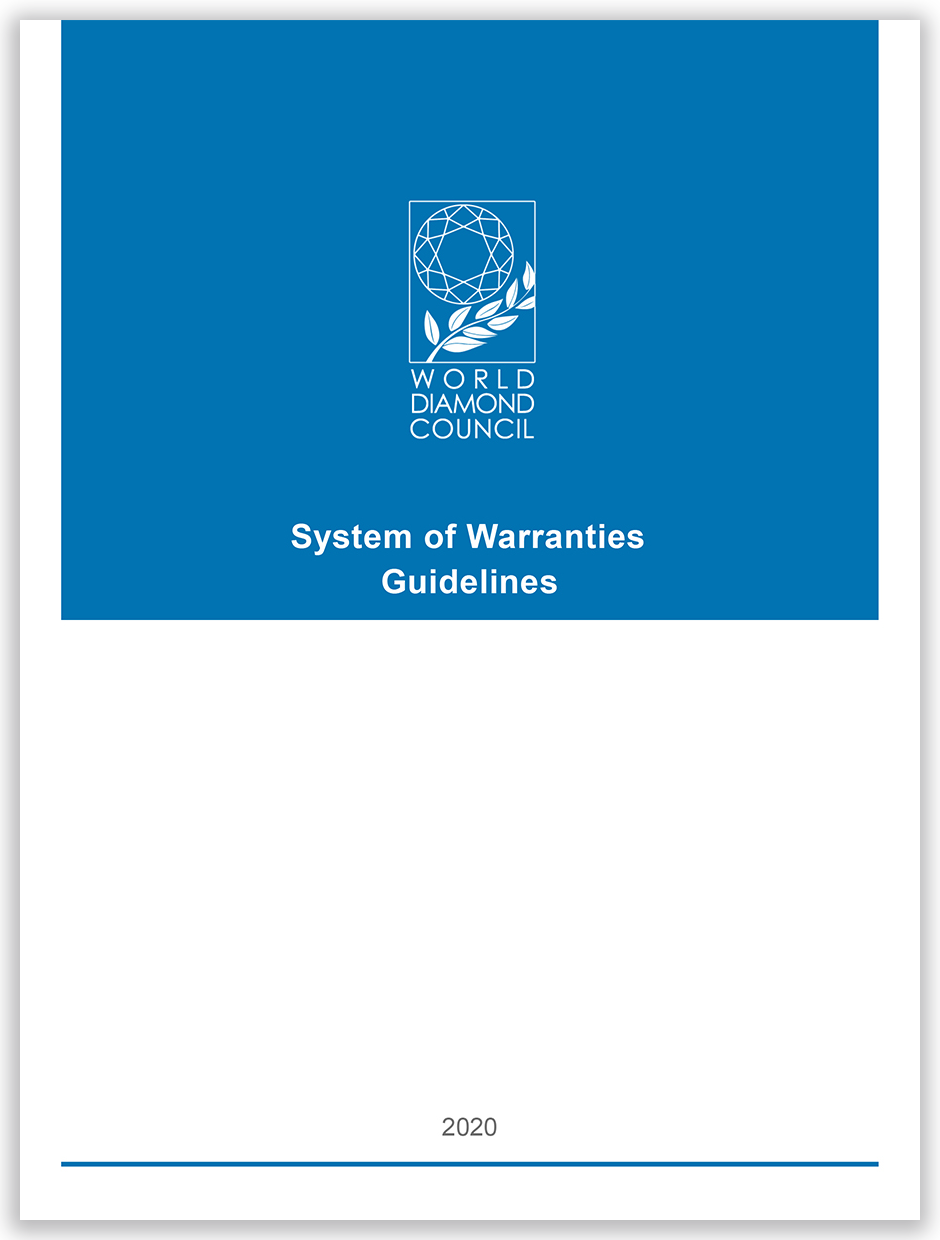 In order to be able to include the updated warranty statement on an invoice or memo note, users of the new SoW must carry out specific due diligence, which begins by them registering on a dedicated SoW website, which was built during the course of 2020. It will be made publicly accessible just prior to the official launch of the system in 2021.

They will then be required to successfully complete the self-assessment, which is currently being reviewed during the soft launch stage. It will assist them in properly evaluating how they are complying with the conditions articulated in the WDC SoW Guidelines.

The self-assessment is customized and takes into consideration the stage or stages of the diamond and jewelry value chain in which the industry member is involved, the size of the company, and whether it is already compliant with other recognized due diligence systems, like that of the Responsible Jewellery Council.

Prior to the soft launch, three other stages of the SoW review were conducted. The first was carried by WDC members, the second by representatives of other industry organizations, and the third was a public review, which included representatives of civil society. At the end of each stage, recommendations were considered and adjustments made.

To enable a smooth transition from the original to the new SoW, there will be an interim period during which companies still can decide to accept the older warranties from their clients. The WDC Board of Directors has ruled that this will be three years in the case of rough purchases and five years in the case of all other purchases.