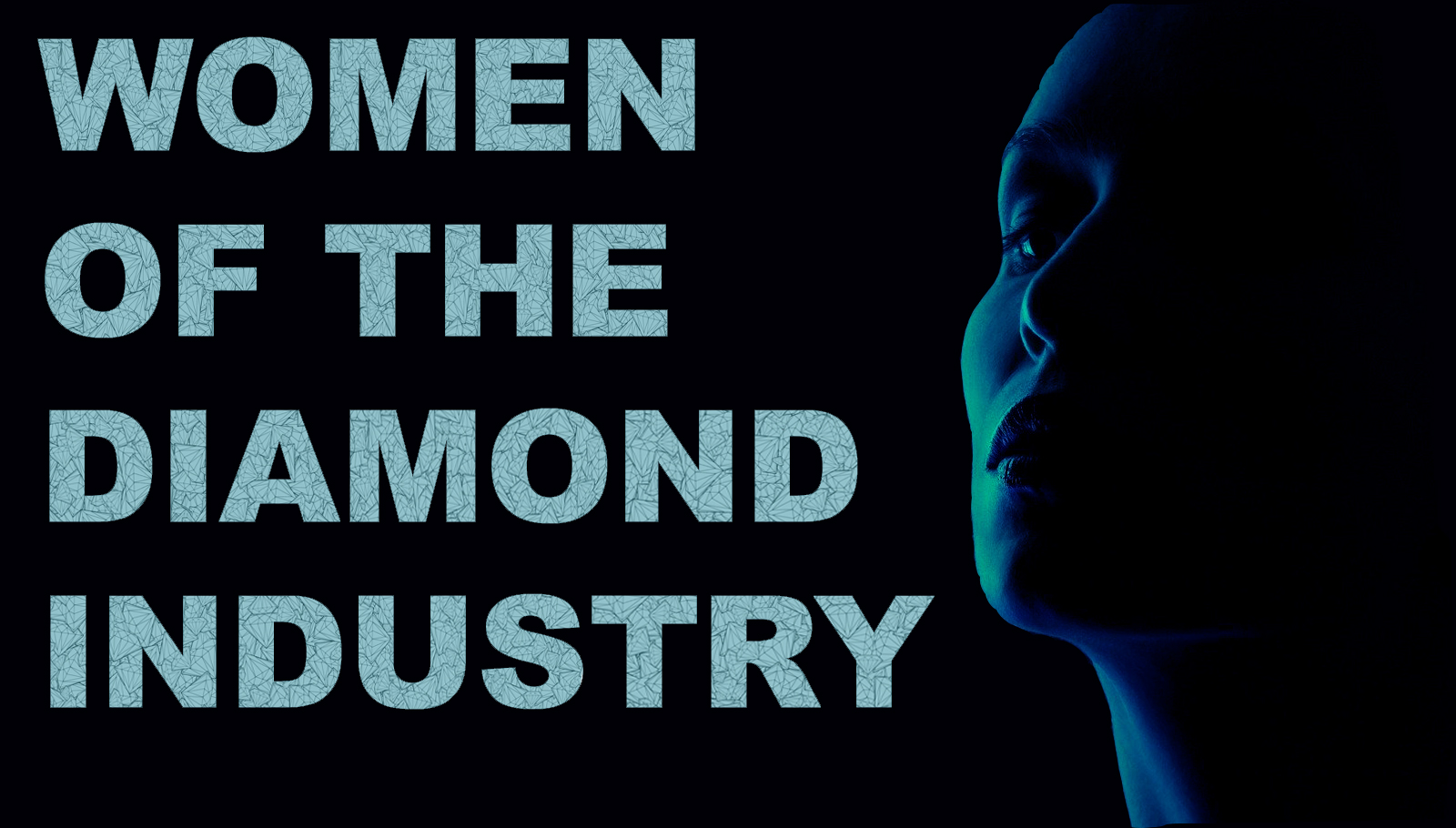 “Women of the Diamond Industry” focuses on the issue of gender equality along the entire diamond and jewelry supply chain. The series provides a platform for women in the industry to tell their own story and describe the particular challenges they have faced in their careers.

The second article in the series is authored by Esther Finda Kandeh, National Coordinator of Women in Mining & Extractive Sierra Leone. 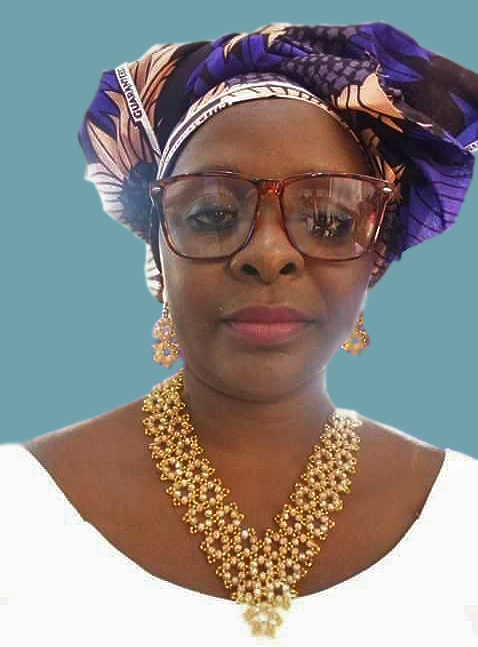 LOOKING OUT FOR THE INVISIBLE MINERS OF SIERRA LEONE,
CHANGE IS POSSIBLE IF WE ACT NOW

I was born in the Tankoro Chiefdom in the Kono District of Sierra Leone, one of the poorest diamond-mining communities in the country. In 2013, concerned by the plight of women in the mining areas, I established Women in Mining & Extractive Sierra Leone (WoME-SL), to address the realities that we experience on a daily basis. My goal was to create an advocacy platform and community-level pressure group that would promote the empowerment of women and the wellbeing of young people within the mining communities in Sierra Leone.

WoME-SL was later transformed into a national organization, comprised of and led by women from different mining districts in the country. We work together to address the increasing challenges that we face at the local level within our communities. Our organization has been an enthusiastic participant in the regional approach endorsed by the Mano River Union (MRU), which is promoting a program originating from the Kimberley Process in West Africa that will build capacity in artisanal diamond-mining areas, including the ability to effectively comply with the Kimberley Process Certification Scheme’s minimum requirements and training on the OECD’s conflict minerals guidance. It is within this framework that we have been happy to cooperate and collaborate with the World Diamond Council.

Sierra Leone is located at the center of the West Africa’s Rice Coast, which is a region spanning a string of countries, stretching from Senegal in the east to Benin in the west. It’s a nation blessed with natural resources, with the minerals among them being rutile, bauxite, gold, iron, limonite and, of course, diamonds.

The mining sector plays an integral role in both Sierra Leone’s economic and social structure. Some 30,000 individuals are either directly or indirectly employed by large-scale mines, with an estimated 300,000 people, including their dependents and extended families, reliant upon the revenues they generate. Furthermore, artisanal mining and related activities provide livelihood support to at least another 300,000 Sierra Leoneans according to World Bank data, and upwards of 10 percent of the population relies to some degree on artisanal diamond mining.

The mining sector accounted for an average of 5 percent of Sierra Leone’s GDP between 2016 and 2019, and prior to the COVID-19 crisis has been expected to grow by 7.4 percent, although that forecast has been since been downsized to 1.4 percent. According to the Kimberley Process, the country’s rough diamond exports in 2019 equaled $167.7 million.

But the benefits provided by the mining sector are not equally distributed, nor are the impacts of mining and mining interests on the community. Despite the critical role they play, women are severely disadvantaged.

Women in Sierra Leone have endured untold suffering, which still should be of grave concern to the nation and the international community. They suffered the brunt of the civil war, and, thereafter, whenever unrest or crisis strikes, it is they and their children who are affected the most.

Actions by mining companies often place women at extreme risk. Many firms seek to expropriate areas where informal artisanal women miners are working, forcing them to travel what may be long distances to other mining sites, which could be death traps.

Women in mining communities are also more prone to health risks, with few if any measures taken to account for their particular needs, in order to mitigate the hazardous conditions on site.

Women living in mining communities are generally left out of the decision-making process, particularly when larger companies come to negotiate with their community. Were they provided a place at the table, some of the health and safety issues may have been addressed. Certain companies do not even involve themselves in community engagement or consider it part of their corporate social responsibility. 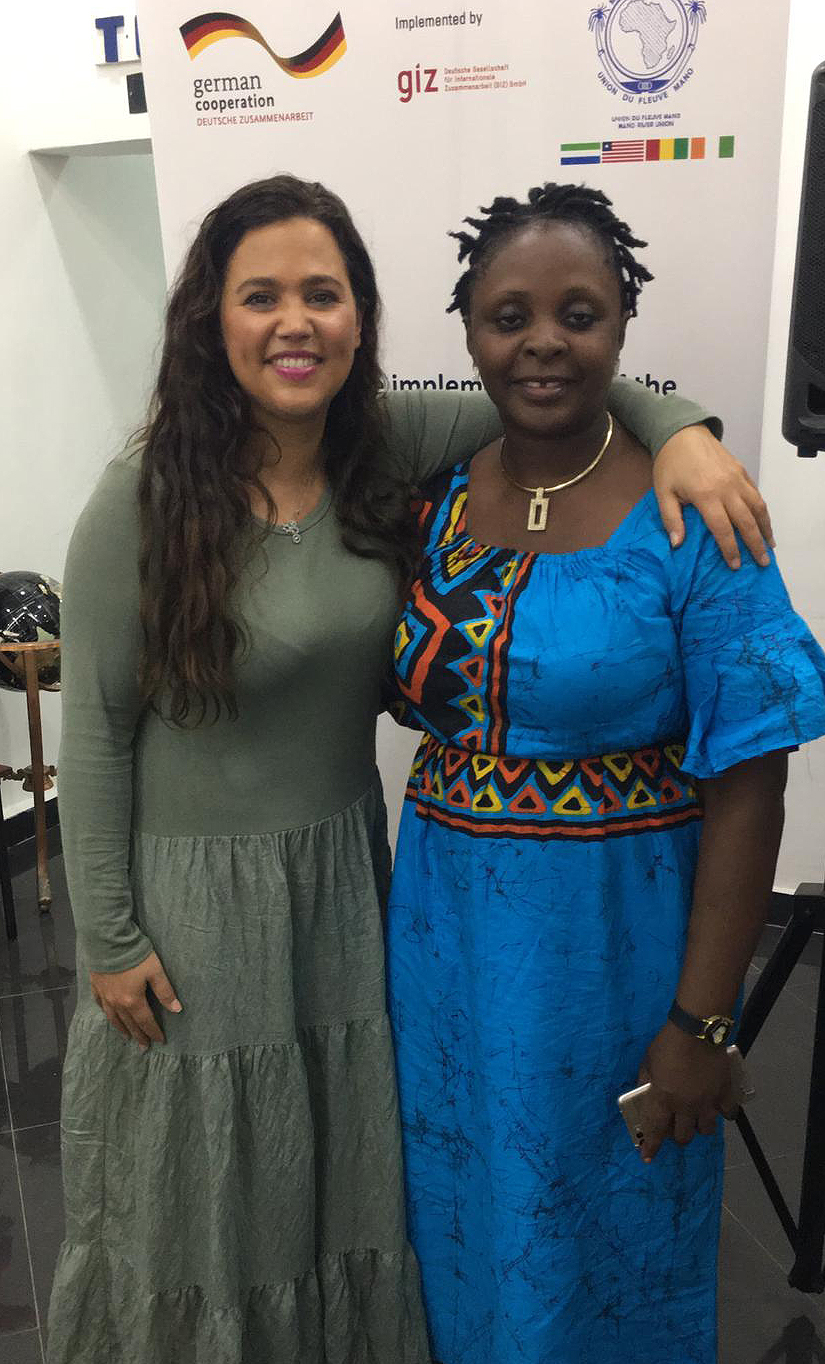 There is limited and frequently no formal space created for women in the mining sector, and this has left most of them in state of pernicious poverty. It’s rare to find women standing on the higher rungs of the employment ladder, and most often they languish at the very bottom. This is also true is when it comes to governance structures, particularly at the local level.

When it comes to leadership, women are virtually invisible. Discussions among management rarely highlight their productive roles or specify gender-specific impacts. This is a systemic problem that puts women far behind in the economic development process. Women and men in mining have been socialized to defer decision-making rights and authority to male figures, even when women have the same or better managerial skills.

The result is that the number of female leaders and decision-makers is very low. This disparity is particularly striking in the northern and eastern regions of the country, where the levels of education among women are comparatively lower and cultural practices deny them the right to hold chieftaincy titles and leadership positions.

Most women who are engaged in the informal artisanal mining sector are forced to fend for themselves, living hand to mouth with their children and households. Not only do they lack knowledge and skills, but they generally do not know how to value and price the diamonds and gold they produce. This makes them particularly vulnerable to buyers who are ready cheat them.

There are only few women that are involved in actual digging, where the chances of benefitting from a discovery are higher. More commonly they are engaged in non-digging activities, such as sluicing, washing, panning, sieving, sorting and transporting. In the gold artisanal mining sector, they carry out dangerous tasks such as mercury-gold amalgamation and amalgam decomposition, and as always, are made responsible for cleaning and preparing food.

Women in artisanal gold mining are expected to take care of some of the processing activities at home while attending to their children and domestic work, contributing to their invisibility at the mining sites – this in spite of the fact that they frequently are able to do most jobs as well as men.

Another issue that impedes the progress of women in the artisanal mining sector is that they do not have access to finance, which limits their ability to expand and upscale their businesses. They often compensate by forming cooperatives, but this reduces the benefits they gain personally from what they produce.

For Sierra Leone to reach it potential as a mining country, it is imperative that we fix the problems that women face in the sector. We need to amend the laws and policies that gender discriminate. We need to educate, train and develop women’s skills and knowledge. We need to make the market business friendly to women, and we need to provide them access to finance.

It is achievable if only we act now!