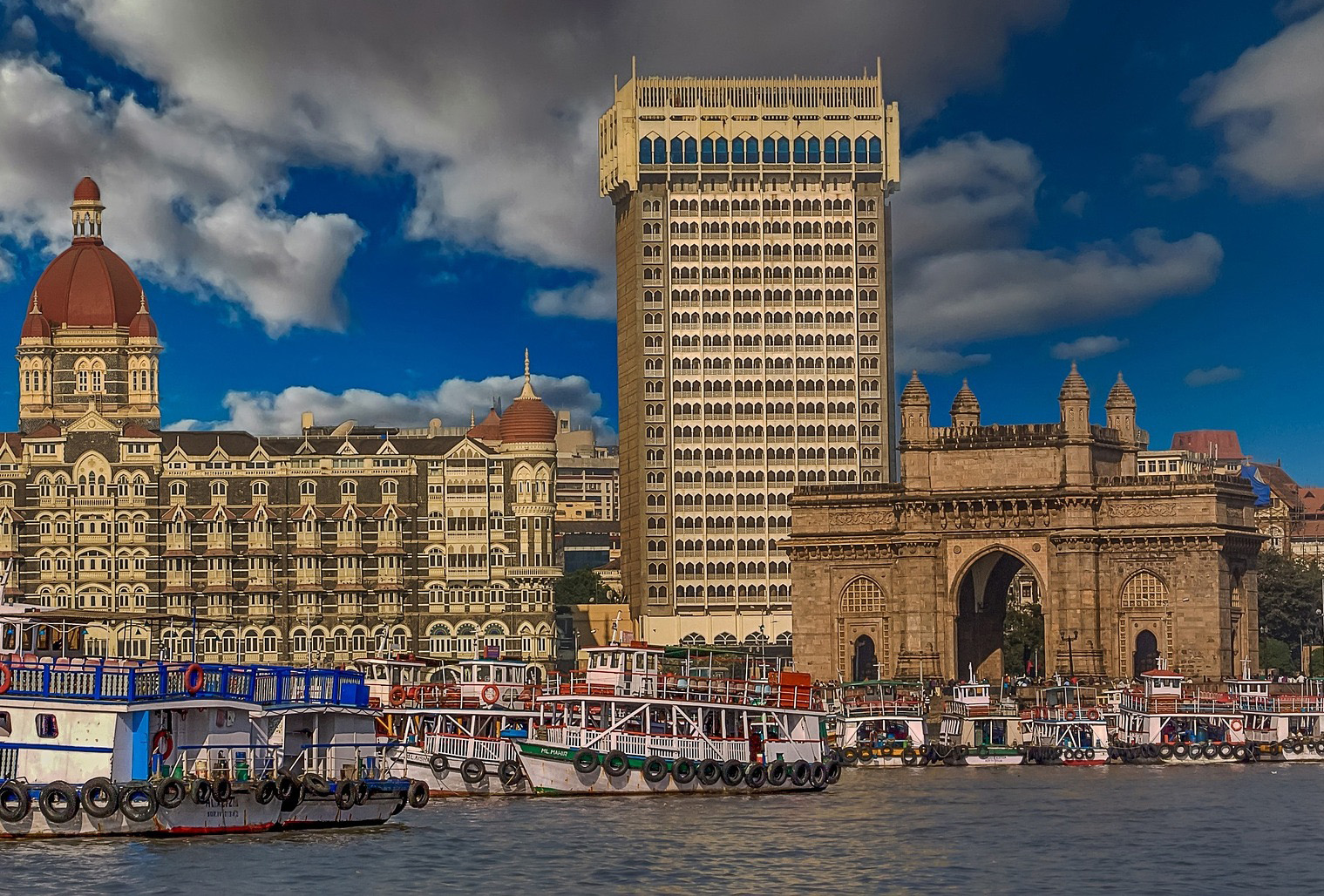 ABOVE: Mumbai, the site of the WDC’s 2018 Annual General Meeting, the 14th to be held by the organization.

The World Diamond Council (WDC) will kick off its 14th Annual General Meeting (AGM) in Mumbai, India on October 22 -23 with a focus on reform of the Kimberley Process and WDC System of Warranties in support of a commitment to sustainable development by the diamond industry.

The meeting will be hosted by The Gem and Jewellery Export Promotion Council (GJEPC). This year’s event will welcome several new member organizations that strengthen the collective voice of the Council, particularly in Belgium, China and Africa. The agenda is expected to continue to focus on a push for reform, both externally in the Kimberley Process (KP) where the WDC serves as the industry’s observer, and from within through changes to the industry’s System of Warranties (SoW). The SoW extends the assurances provided by the Kimberley Process Certification Scheme (KPCS) by requiring all diamond suppliers and diamond jewelry manufacturers to pass on a conflict free warranty statement each time diamond goods (rough or polished) change hands.

“I would like to thank the GJEPC for hosting this year’s meeting and express our gratitude for the important voice they bring to our efforts to strengthen the global integrity of the global diamond supply chain,” said Stephane Fischler, president of the WDC. “I am motivated by the progress we have made so far in this second year of a three-year review cycle for the KPCS. I want to encourage our members to continue that spirit of improvement, using this year’s event to listen to one another and find common ground so that we can show the world we are one voice committed to positive change.”

Pramod Kumar Agrawal, chairman of the GJEPC, added “This is the first time GJEPC is hosting this important event and we are honored to have our industry colleagues from the world with us during such an auspicious time just before the Kimberley Process Plenary in Brussels next month. As an expression of the Indian gem and jewellery industry’s ongoing commitment for ensuring a favorable environment for trade of gems and jewellery in the world market, today we fully endorse the KP reforms process which is underway, as it will create a more organized and transparent system. GJEPC is a long-time member of the World Diamond Council and believes that adopting a stronger system of warranties for industry with a contemporary view on conflict diamonds, is amongst the most important considerations impacting the future of our industry. We look forward to actively participate in the discussions and resolutions this week as we work together toward meaningful change.”

Closed-door sessions on October 22nd will include a review and vote on proposed revisions to the industry’s SoW, including input gathered during the public review period that concluded earlier this month. The reform envisions the creation of a new level of adherence among SoW statement users and requiring adherence to universally accepted principles on human and labor rights, anticorruption and anti-money laundering in support of mandatory Kimberley Process Certification Scheme (KPCS) implementation. Changes will be implemented on an ongoing basis and will be included in the upcoming 2021-2025 WDC Strategic Plan.

The WDC is also encouraging KPCS reform focused in the areas of:

The Board of Directors meeting on October 22nd will include new WDC members, as Invitees of the President and new committee members. This includes The Shanghai Diamond Exchange, Diamond Counselor International, Arslanian Group and Fischler Diamonds NV, with others pending. Membership by these organizations strengthens the voice of industry in key global diamond centers including Belgium, China and Africa.

The session on October 23rd will be open to the press and will feature speeches from Pramod K. Agrawal, chairman of the GJEPC; WDC President Stephane Fischler; KP Chair Hilde Hardeman; and key note speeches by the Commerce Secretary of India Mr. Anup Wadhawan and Mr. A. Parthasaraty, known as Swamiji, a pre-eminent philosopher from Vedanta Academy in India. The Head of the KP Civil Society Coalition, Shamiso Mitsi, is also expected to speak to the group. 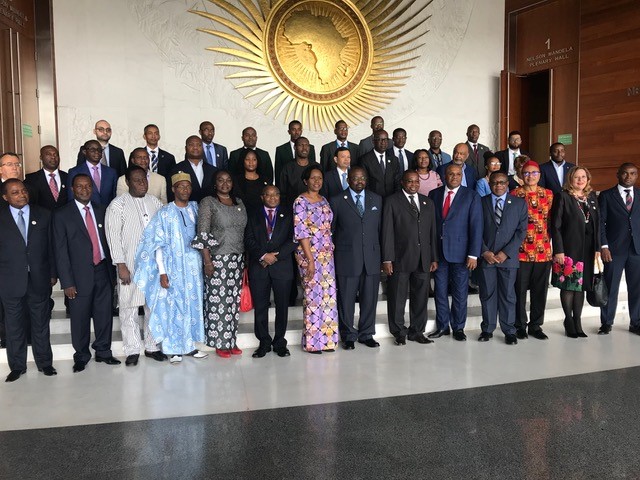