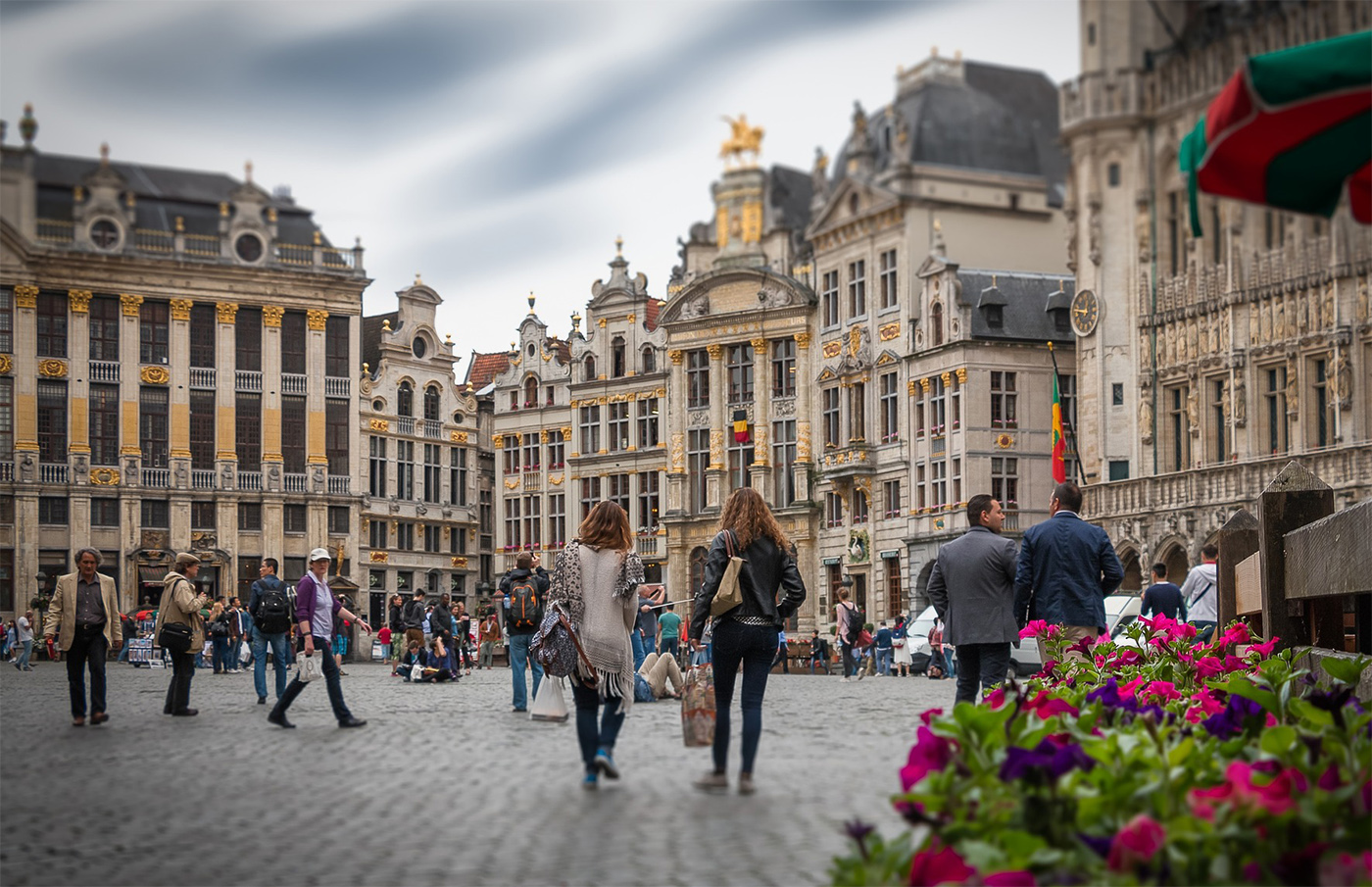 ABOVE: The Belgian capital of Brussels, site of next week’s 2018 Kimberley Process Plenary meeting.

The World Diamond Council (WDC), an industry group focused on preventing conflict diamonds from entering the legitimate global supply chain and protecting the value of natural diamonds, intends to help pushing for progress on proposed reforms to the Kimberley Process at next week’s KP Plenary meeting in Brussels, Belgium, on November 12-16, 2018.

Specifically, the WDC is advocating for a broadening of the definition of conflict diamonds to address grave and systematic violence.  It also seeks to establish a permanent secretariat and to strengthen the peer review mechanism, both of which are covered in Administrative Decisions that were submitted to the KP Chair for discussion and decision at the KP Plenary.  The WDC also looks forward to a review of the KP Core document and supports the proposal to create a multi-stakeholder fund that will focus on capacity building.

“This is our final KP meeting of the year and it marks an important milestone as we close the second of a three-year review cycle for the KPCS,” said Stephane Fischler, President of the WDC.  “I am encouraged so far by how members are embracing the spirit of collaboration and desire for reform.  This makes it possible for us to remain singularly focused on driving meaningful change as part of the responsible sourcing commitment of the diamond industry. As an official industry observer in the KP, we are proud of our role in advocating and effecting change inside and outside of the process throughout the entire year. We look forward to continuing forward progress together.”

Over the past year, WDC executives have initiated discussions with a number of governments and international bodies, recognizing that one the most pressing needs is having a stronger and more diverse set of African nations engaged within the KP.  This included holding a series of meetings with representatives of Angola and the Democratic Republic of Congo (DRC) to discuss the challenges and opportunities in artisanal mining, and the social and economic benefits to communities that come with KP compliance.   WDC executives also met with members of the European Union, the U.S. State Department, and the African Union to discuss the practical realities of Africa’s diamond mining nations, and what can be done to better support them as they strive toward compliance.

In addition to encouraging more African nations to join the KP, and advocating for KP reform, the WDC is enacting change within industry, starting with a revision and expansion of its System of Warranties (SoW).  The newly adopted SoW and its Guidelines support and build on the assurances provided by the Kimberley Process Certification Scheme (KPCS) by requiring all buyers and sellers of diamonds to incorporate industry’s commitment to promotion of human and labor rights, anti-corruption and Anti-Money Laundering (AML) practices.

The new SoW Guidelines were unanimously adopted during the recently concluded WDC General Annual Meeting in Mumbai. Enhanced commitments within the new SoW will be implemented on an ongoing basis with the development of a dedicated toolkit.