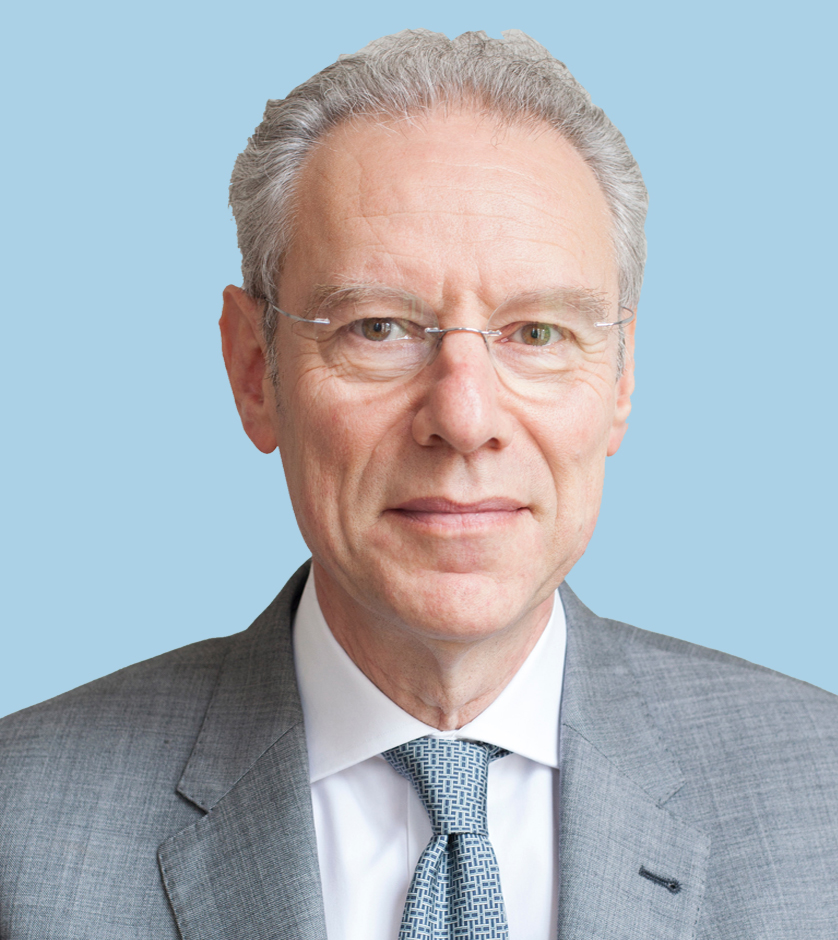 This second edition of the WDC Newsletter is being released as many in the Northern Hemisphere return from their summer vacations and begin preparations for the traditional end-of-the-year shopping season. According to a survey conducted last year in North America, Millennials will make up the largest group of seasonal in-store shoppers, and the younger Generation Z will probably be in second place in 2019. Studies tell us that members of both groups are more likely to allow a product’s ethical integrity to affect purchasing decisions. Like other luxury product categories, the diamond industry has its work cut out for it. The role played by the World Diamond Council (WDC) will be key.

Much of our attention over the coming months will be focused on the Kimberley Process (KP), and more specifically on the final stage of its three-year review, which formally will end at the KP Plenary Meeting in New Delhi, India, in November. Progress was made at the KP Intersessional Meeting in Mumbai in June, but it is still too early to tell whether consensus will be a reached in the four key areas being discussed. These include amending the KPCS Core Document, which includes the possible expansion of the scope of the certification process; strengthening the peer review mechanism; creating a multi-donor fund to assist participants with limited financial capacity; and the establishing of a permanent KP Secretariat to replace the Administrative Support Mechanism. The last of those subjects is being examined by a sub-committee chaired by WDC Board member Peter Karakchiev, who is also leading the final development of the implementation model for the updated WDC System of Warranties.

This edition of the newsletter features a farewell message from WDC’s Executive Director of the past two years, Marie-Chantal Kaninda. However, although her resignation became final on August 31, she has graciously agreed to attend and provide support both at the upcoming WDC Annual General Meeting in Belgium at the beginning of October, and six weeks later at the KP Plenary in India.

Marie-Chantal’s influence on the WDC has been profound. As a citizen of the Democratic Republic of Congo (DRC) and a veteran of the African mining sector, she brought to the position a sensibility and intuitive understanding that was particularly important to an organization such as ours. More specifically, she was particularly attuned to the plight of Africa’s artisanal diamond miners, which in many respects is the community most fundamentally impacted by conflict diamonds and, consequently, should be the primary beneficiary of a more effective Kimberley Process Certification Scheme.

We wish Marie-Chantal the very best of luck in all her future endeavors.This newsletter also includes a preview of the 2019 WDC Annual General Meeting, which will take place in Antwerp, Belgium, on October 2 and 3. I invite you to visit the dedicated WDC AGM website at www.worlddiamondcouncil.org/wdc-agm-2019/ and hope to meet many of you in person when we gather in a month’s time.