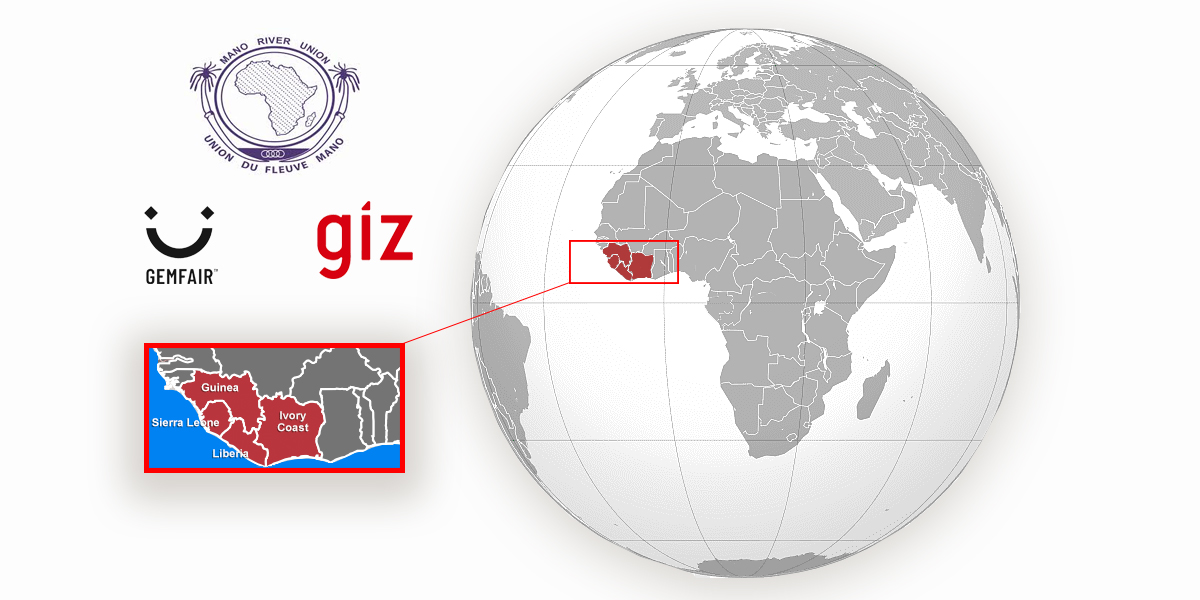 Edward Asscher, President of the World Diamond Council, has expressed the WDC’s strong support for an agreement announced today by the De Beers Group’s GemFair initiative, the Deutsche Gesellschaft für Internationale Zusammenarbeit (GIZ) and the Mano River Union (MRU), according to which the three bodies will collaborate in the development and delivery of a regional training program that promotes safe and responsible operating standards in the artisanal and small-scale mining sectors (ASM) in the MRU member countries of Sierra Leone, Liberia, Guinea and Ivory Coast.

“It is projects like these that demonstrate the capacity of the Kimberley Process and its partners to go beyond the traditional scope of conflict prevention, by also building real grass-roots capacity and economic opportunity in the countries where diamonds are mined,” Mr. Asscher said. “Furthermore, by taking a regional, rather than a country-by-country approach, not only is it possible to offer solutions that are more effective, because supply chains do not stop at border crossings, but also to deliver effective results simultaneously to a considerably larger number of ASM communities than otherwise would be possible. It is an approach that WDC has promoted within the KP for many years.”

Mr. Asscher expressed his pride that a WDC member, the De Beers Group, will be playing a key role in the venture. “The strength of the KP is vested in the synergies created by the coalition of its government and non-government participants, and once again our industry is showing that it is ready to step up to the plate. By teaming up with GIZ and MRU, GemFair will be providing critically needed training about safe and environmentally responsible mining techniques to artisanal miners, government officials and civil society activists in all the MRU countries.”

The proposed regional training program will enhance capacities, promote knowledge sharing and build a comprehensive understanding of mine site health and safety, environmental management, ethical sourcing standards and diamond valuation among miners, government officials and civil society activists in the four MRU countries. Covering the gold and diamond sectors, it will be operated as part of GIZ’s Regional Resource Governance Program, which is implemented on behalf of the German Development Corporation (through the German Federal Ministry of Economic Cooperation and Development) and the European Union. GemFair will design the training curricula and provide staff and expertise to deliver the training.